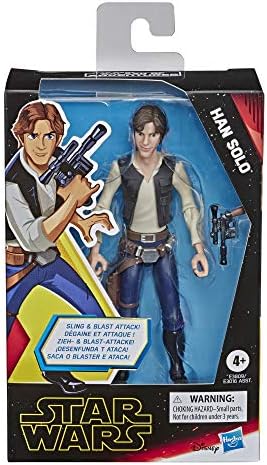 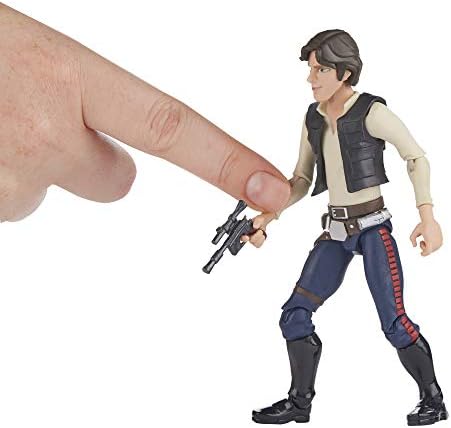 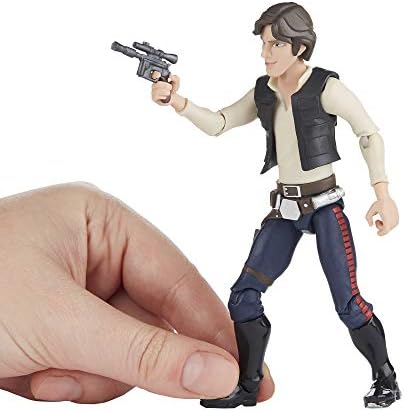 As captain of the Millennium Falcon, Han and his co-pilot Chewbacca came to believe in the cause for galactic freedom, joining Luke Skywalker and Princess Leia Organa in the fight against the Galactic Empire. Star Wars fans new and old can discover the exciting action from the Star Wars saga with figures, Lightsabers, and more from Star Wars Galaxy of Adventures! Star Wars Galaxy of Adventures toys are kid-friendly and make a great introduction to the Galaxy of Star Wars for boys and girls ages 4 and up! (Additional products each sold separately. Subject to availability. ) May the Force be with you!
HAN SOLO: CAPTAIN OF THE MILLENNIUM FALCON: Scoundrel and smuggler Han Solo, along with his co-pilot Chewbacca, gave up the loner lifestyle to join Luke Skywalker and Princess Leia in the struggle against the evil Empire, determined to bring freedom to the galaxy
CLASSIC HAN SOLO FIGURE: This 5-inch scale Han Solo action figure features multiple points of articulation and design and detail inspired by Star Wars movies and entertainment
SLING AND BLAST ATTACK: Imagine Han Solo getting the drop on the Imperial troops with quick-draw blaster action! Boys and girls ages 4 and up can activate the Galaxy of Adventures figure’s Sling and Blast Attack feature by pulling back on the action figure’s arm and releasing it
COLLECTIBLE TOYS: Look for other Star Wars Galaxy of Adventures figures and vehicles to collect, swap with friends, or give as gifts (Each sold separately. Subject to availability., 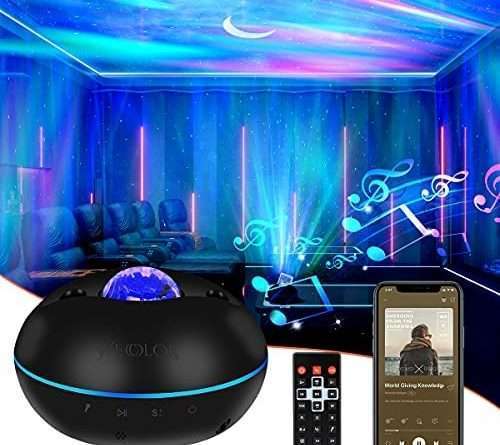 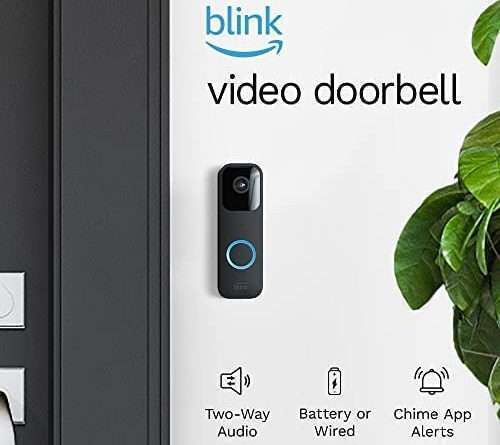 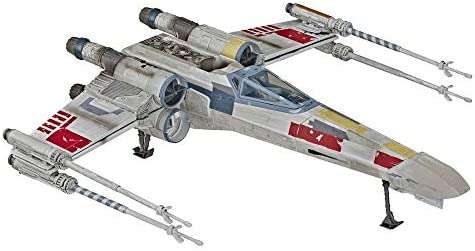 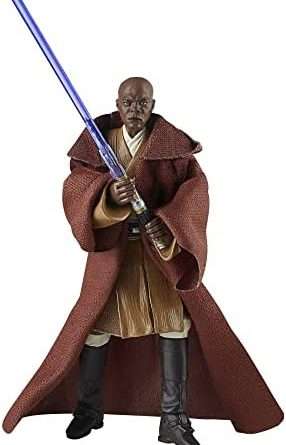 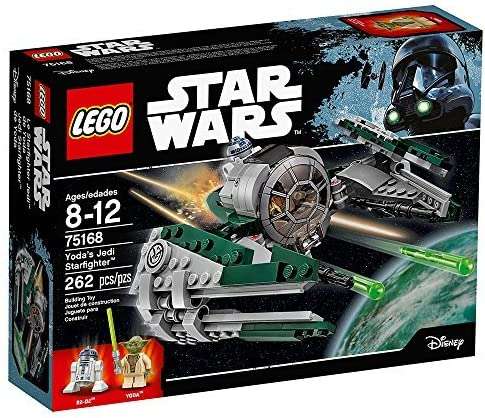