Don’t worry, no real spoilers. I just saw Black Panther: Wakanda Forever earlier tonight and I loved it. The legacy characters that I felt didn’t get a chance to shine in the first movie all got their moments, and the new characters introduced were all perfection. Best of all, I felt that the 161-minute runtime allowed for more of Wakanda to be featured as well as the Dora Milaje (both things I felt didn’t get enough lingering focus in the first movie). An amusing takeaway was that I think Hasbro could easily fill another whole Marvel Legends wave with great looking characters. At there very least there could be a few more 2-packs. This Basic Series Shuri figure was one of the first pieces of merchandise released for the movie. There is a second “Battle Action” basic series figure of her in stores as well, but her arms are awkwardly re-posed. But this one with the Sunbird vehicle is a classically-posed, simply-posed figure like we used to see with every MCU film. Let’s check out Shuri below! 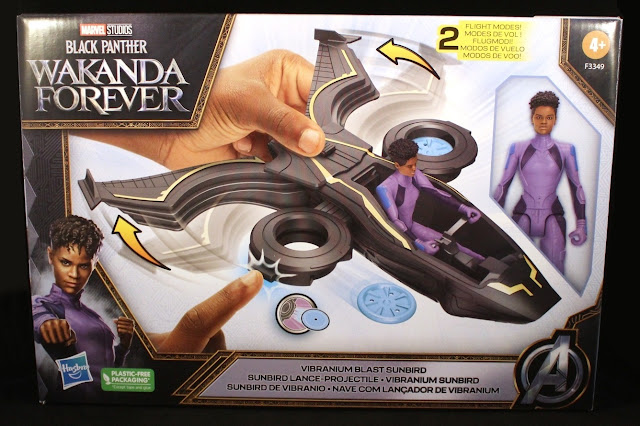 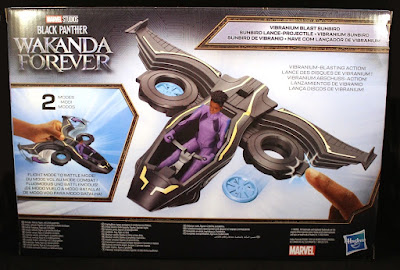 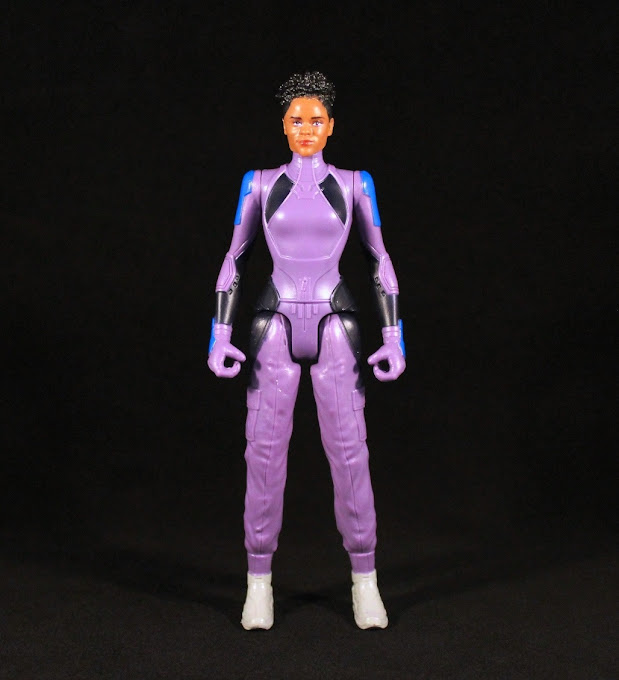 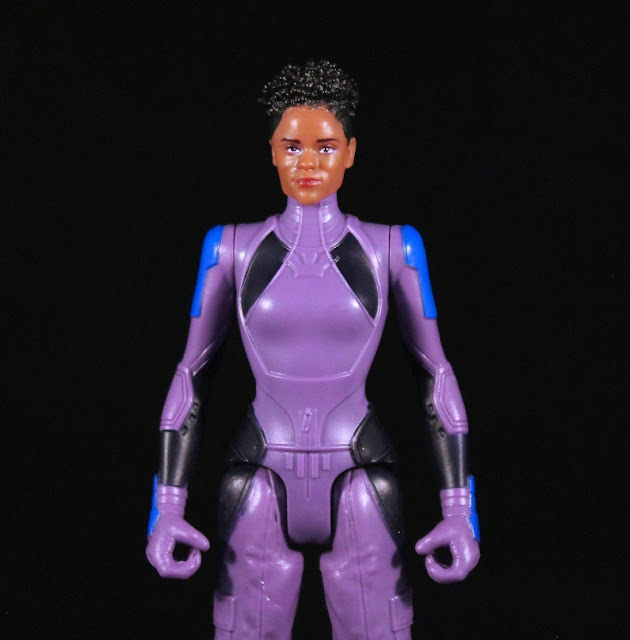 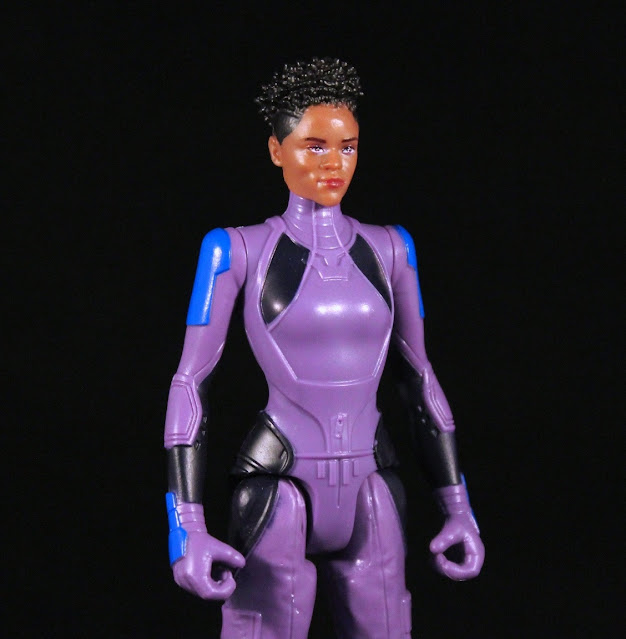 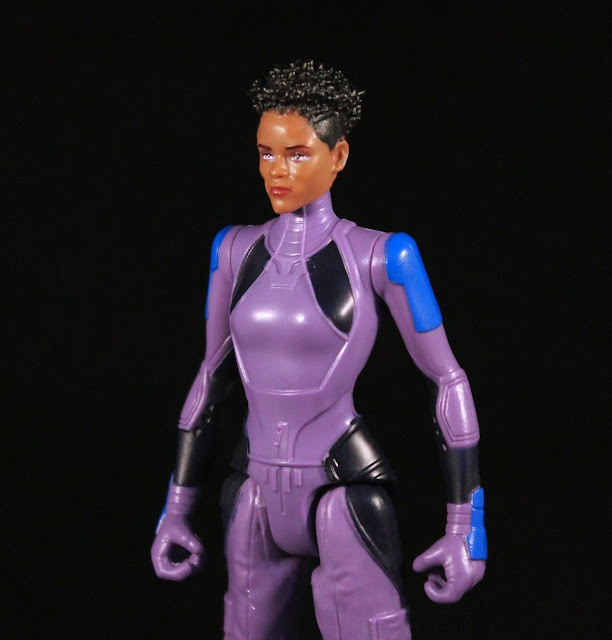 The Sunbird vehicle has wings that can be placed forward or pulled-back. Also there is a button on the side of the circular rotor that will launch the blue discs. This is the type of vehicle that flaps and hovers like a dragonfly. It’s a shame there isn’t an action feature to mimic that motion. 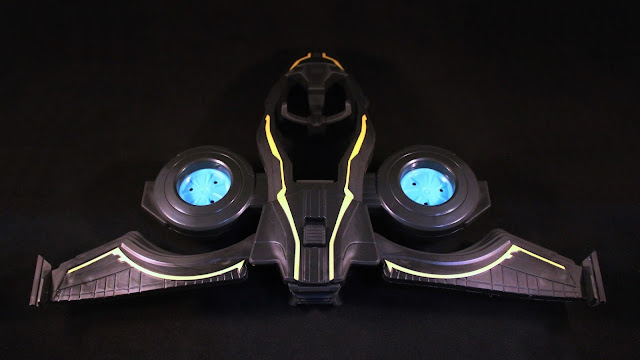 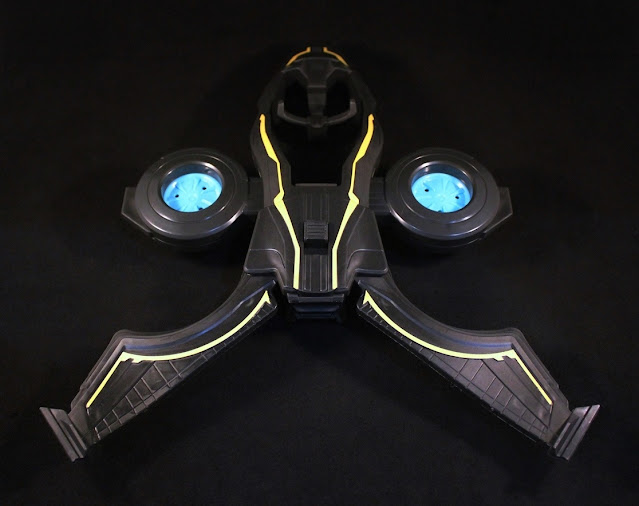 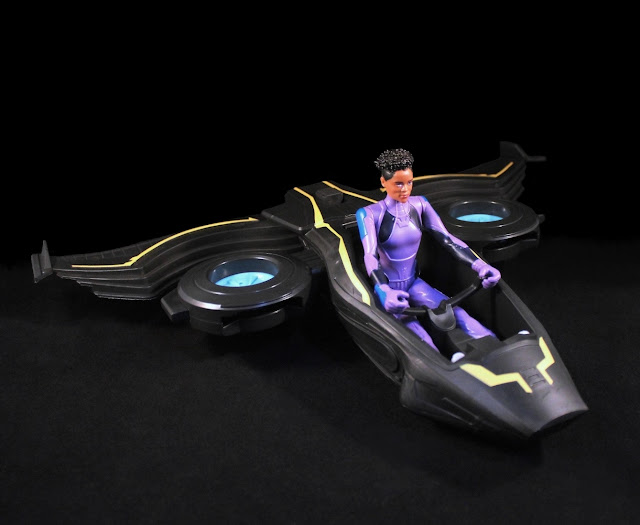 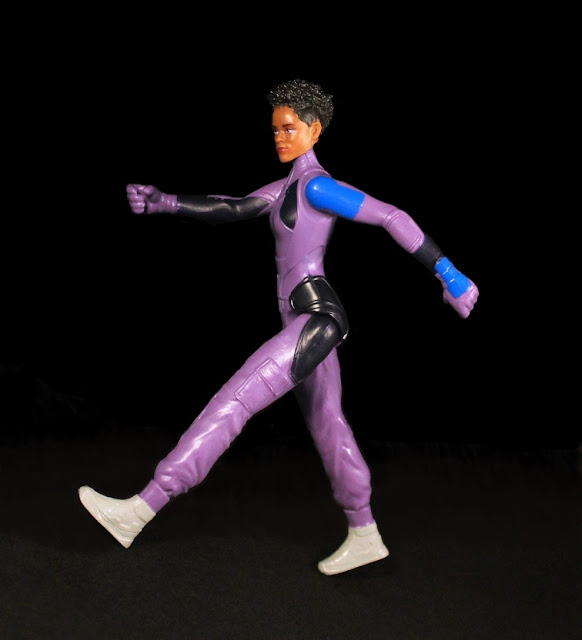 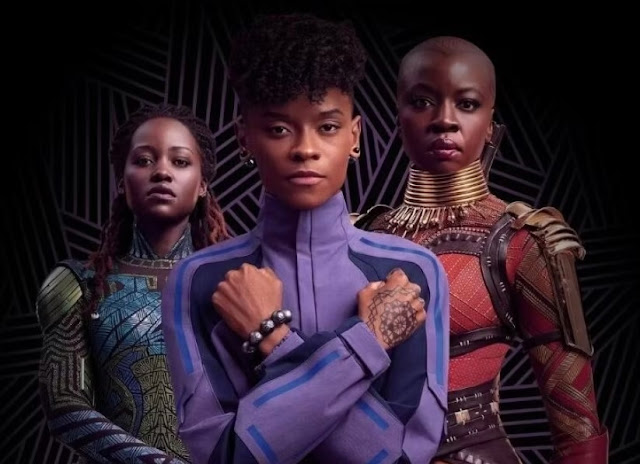 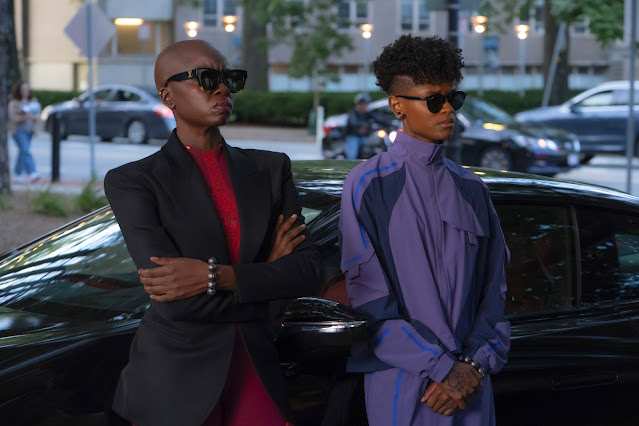 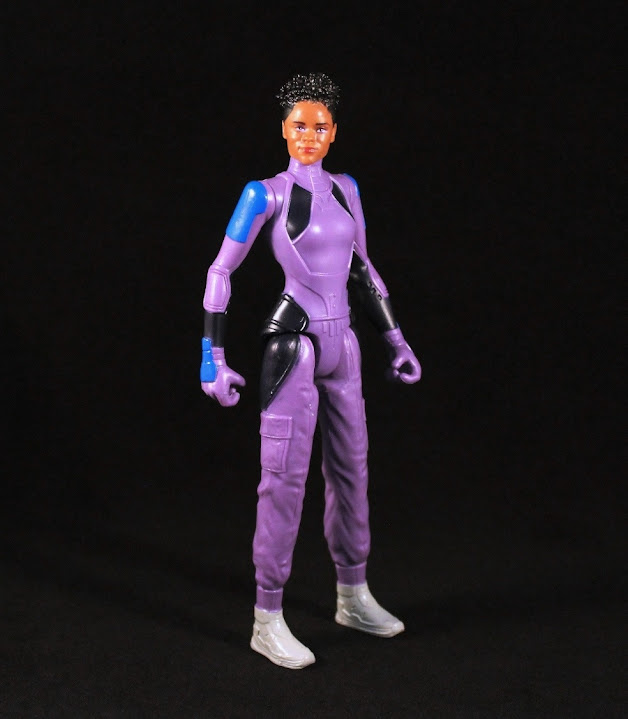 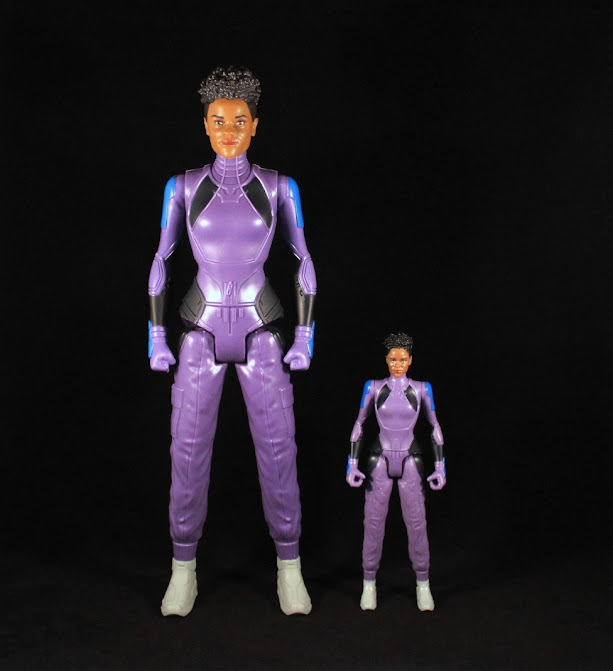 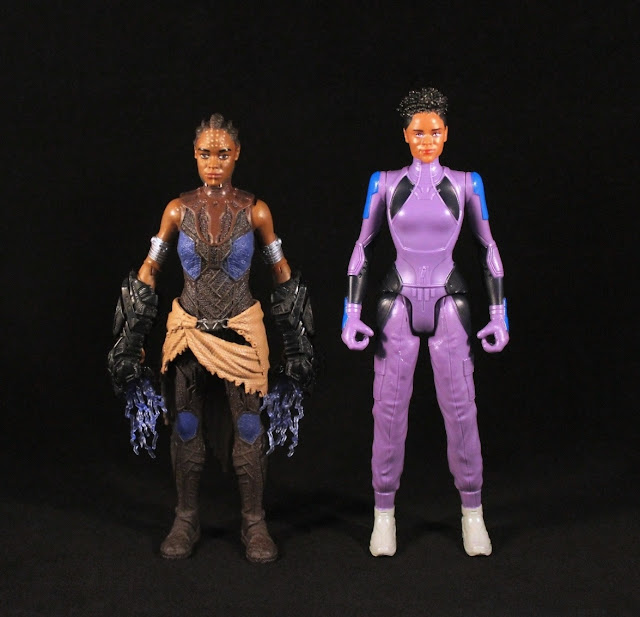 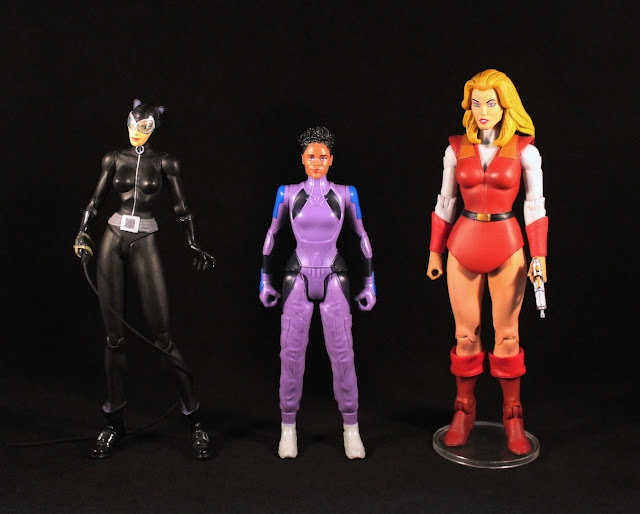 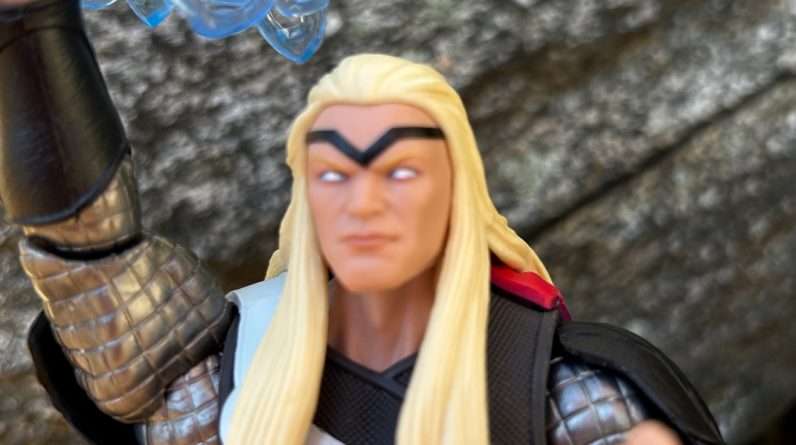 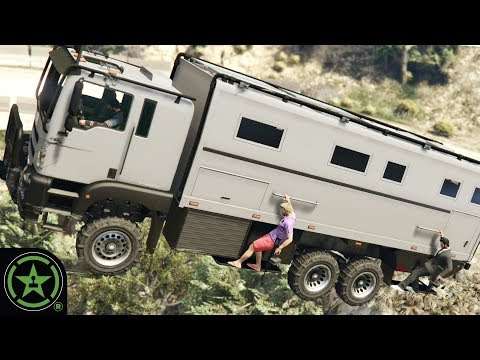 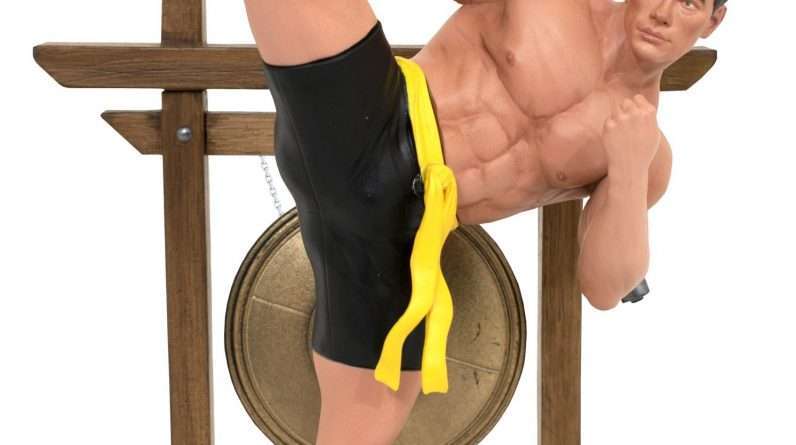 On Sale Now from @CollectDST : JCVD, Godzilla, Transformers and More! 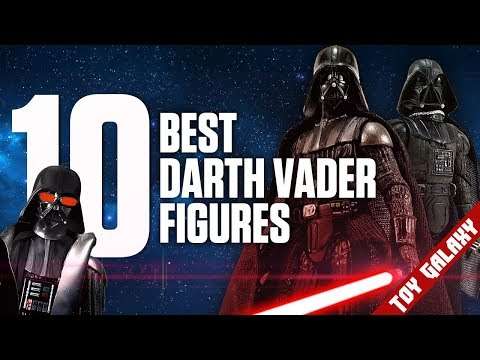 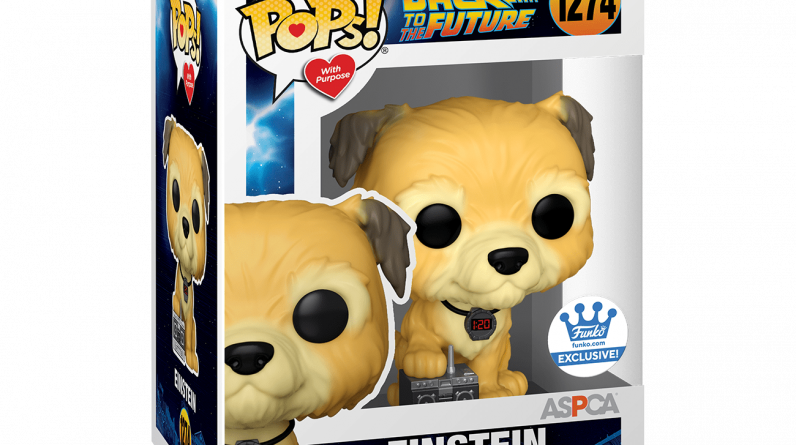 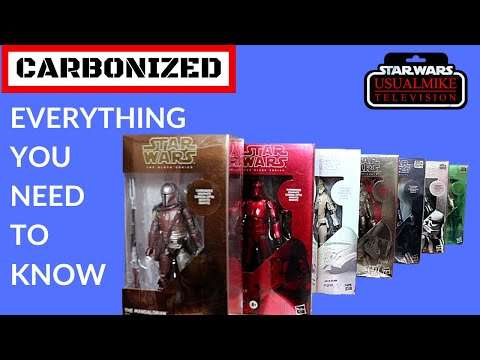 EVERYTHING YOU NEED TO KNOW ABOUT STAR WARS CARBONIZED ACTION FIGURES