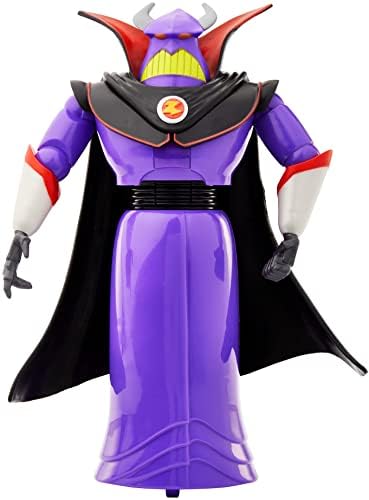 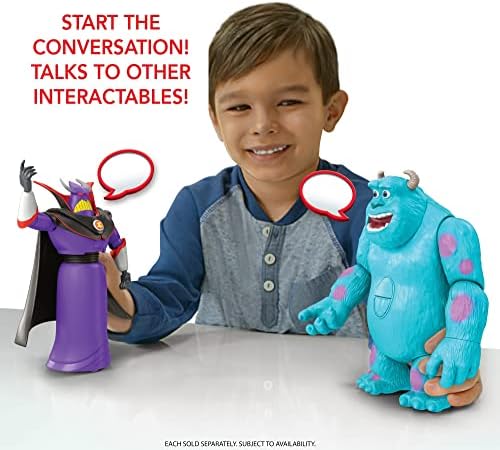 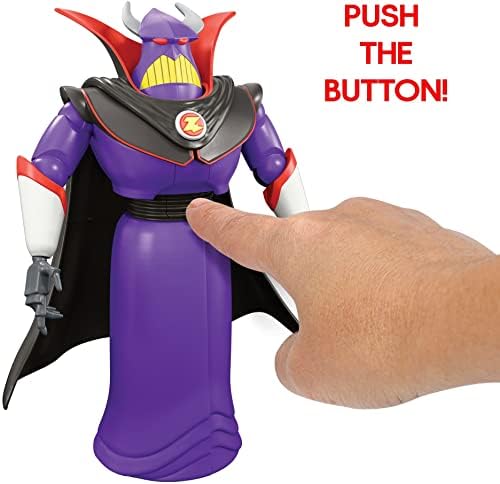 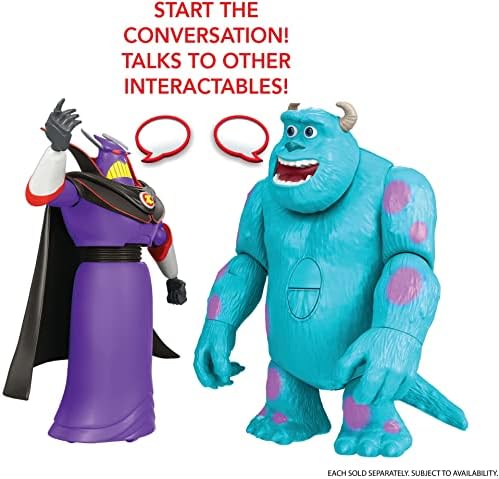 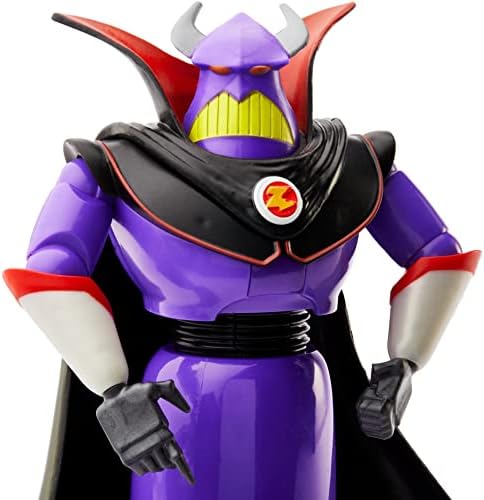 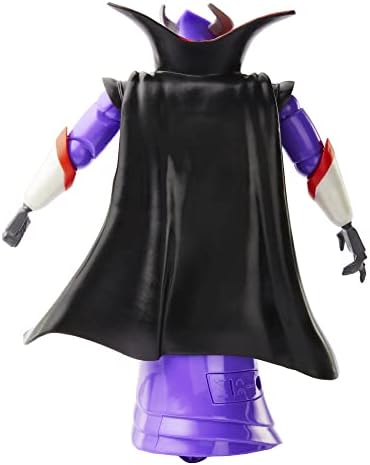 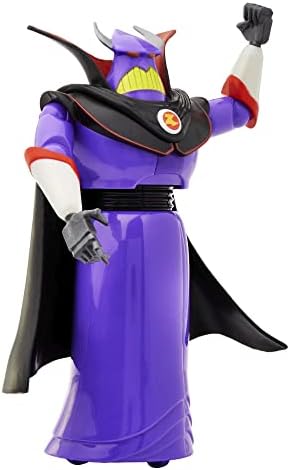 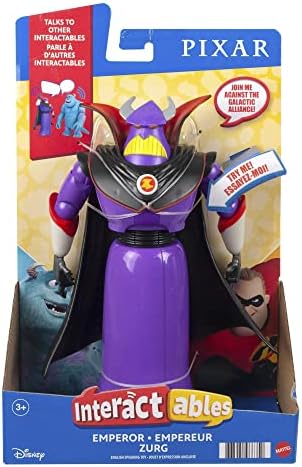 This Interactables figure of Emperor Zurg not only recognizes his adversaries from the Disney and Pixar Toy Story gang by name, but also uses phrases with other Interactables from across the Pixar universe! Whether he’s threatening to destroy entire planets or spreading menace around other Pixar characters, he can inspire cross-movie conversation and play! He’s got something to say to everyone just press the button and listen. The 8.5-inch (21.6-cm) talking figure is also highly posable, to recreate signature moves or star in a multi-character display. Each figure sold separately, subject to availability. Colors and decorations may vary.
Greeting Interactables characters from across the Pixar world, this Emperor Zurg talking action figure has something to say to everyone!
Dialogue ranges from movie-inspired phrases between Zurg and other Disney and Pixar Toy Story characters, to greetings and plotting around figures from other Pixar movies.
Highly posable, this 8.5-inch (21.6-cm) tall figure has multiple movable joints and movie-authentic Emperor Zurg look, so when he’s not talking, he can be posing in a regal purple display of troublemaking.
With Pixar heroes, foes and everything in between, kids can create a lively interactive collection! Each figure sold separately and subject to availability.
Makes a talkative gift for any Pixar fan ages 3 years and older. Battery-operated toy with battery included., 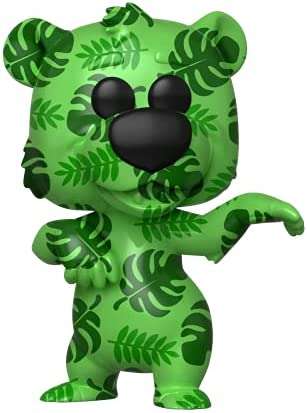 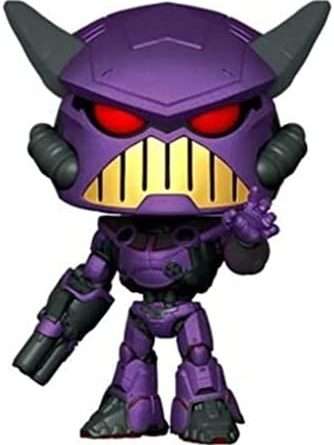 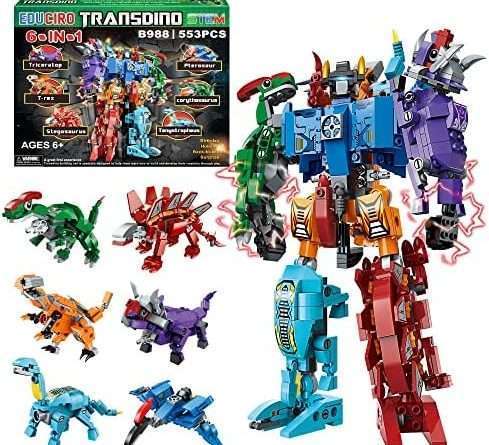 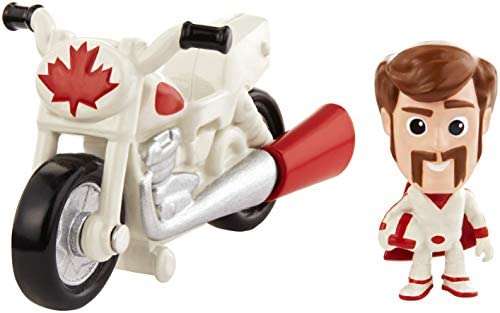 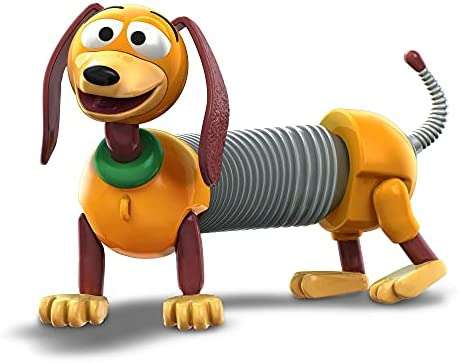 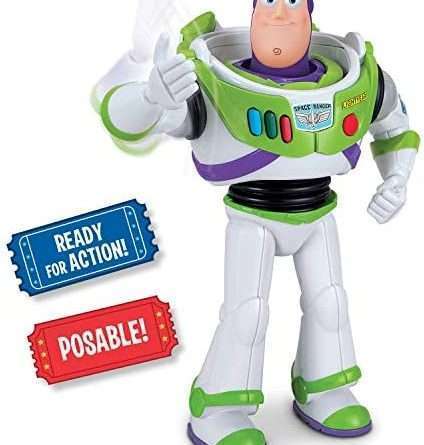