Although it’s only appeared a handful of times in Marvel comic books, Spider-Man’s temporary spare Fantastic Four costume disguise has gone on to be the stuff of legends, appearing regularly in video games and even occasionally in toy form. The 3.75” Marvel Universe Bag-Man figure was a hard-to-get and coveted figure for ages, but now Hasbro is taking Spidey’s oddest look to the next level with the Target exclusive 6” Marvel Legends Bombastic Bag-Man figure! Does this comedic Spidey toy delight? Here’s my review… 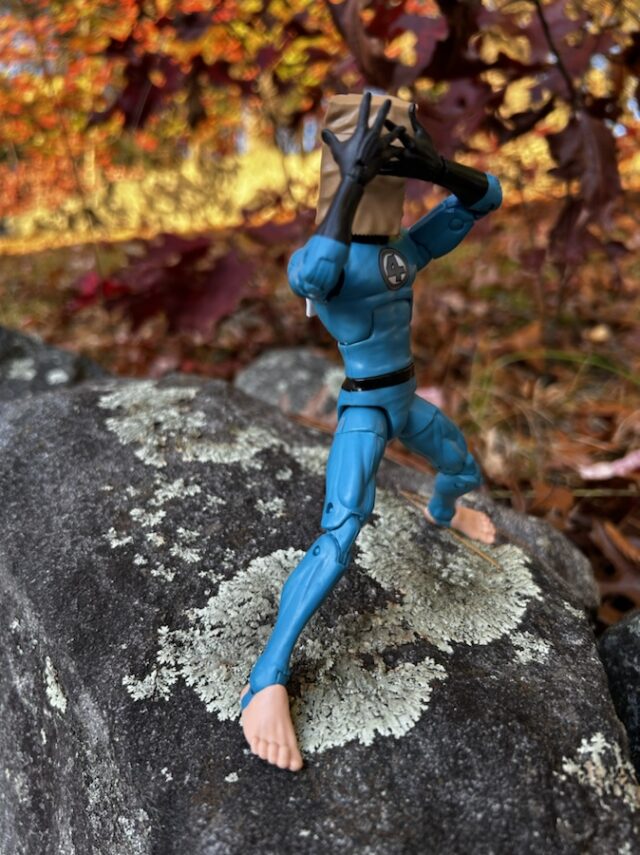 Fans who’ve been reading comic books for decades like me may be familiar with that time in 1984 (in Amazing Spider-Man #258) when Peter Parker borrowed a spare Fantastic Four costume and a paper bag to do some emergency crime-fighting while the black symbiote costume was being analyzed by Reed Richards. And if not, I’ve just given you the basic summary of the incident.

While it was a funny but hardly pivotal gag at the time, the Bombastic Bag-Man has gone on to be a running joke referenced numerous times in comics and video games. And so, it seems only right that after getting a Funko POP and a 3 3/4” Marvel Universe figure, we get a 6” Marvel Legends Bag Head Spider-Man. 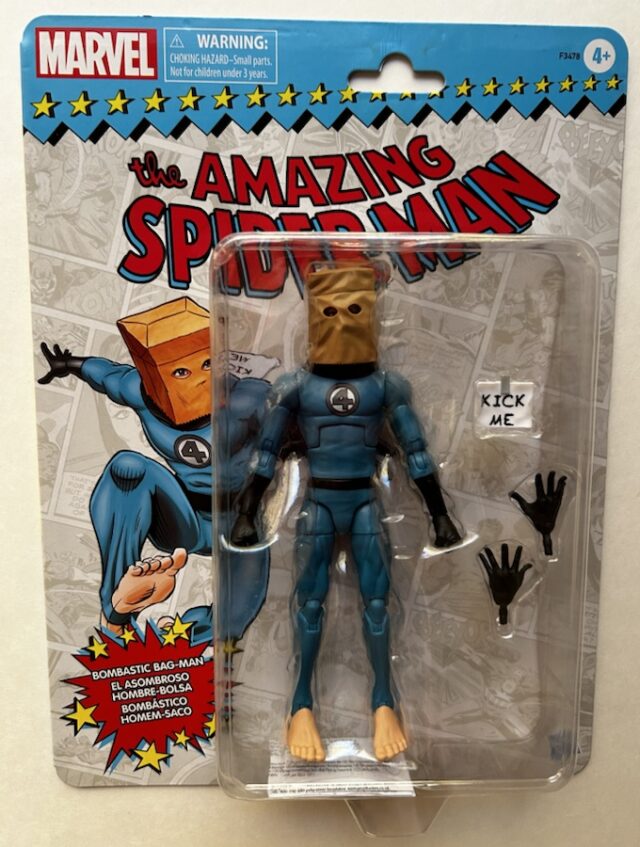 The Bag-Man Legends figure comes in the classic vintage-styled Retro cardback packaging, which automatically makes me biased toward this toy, as I adore the lovely throwback packaging and loathe the dollar store-looking plastic-free boxes that most Hasbro ML come in now. 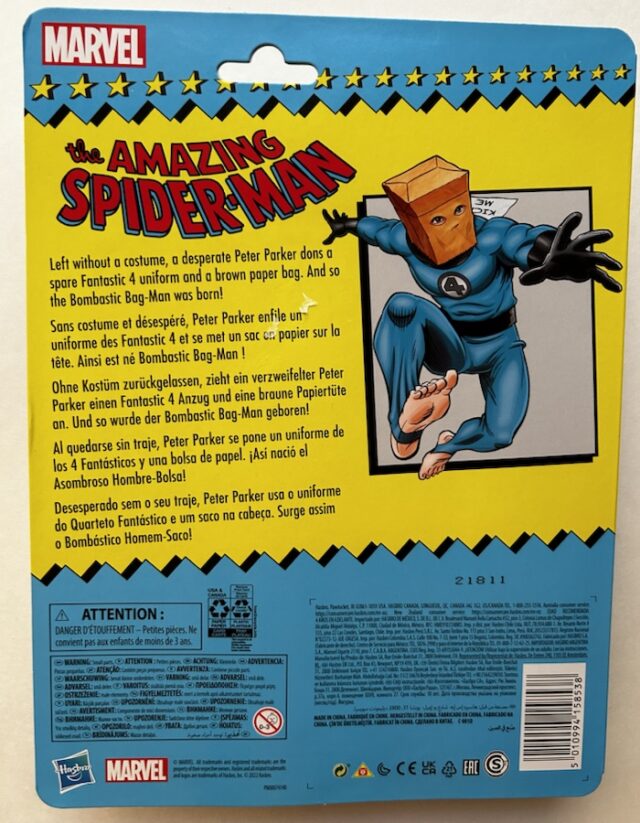 The back of the box gives some basic bio information and features an illustration of the character. Mine also came with a Target barcode sticker annoyingly attached, but the residue didn’t bother me too much since I was going to rip the packaging apart regardless. 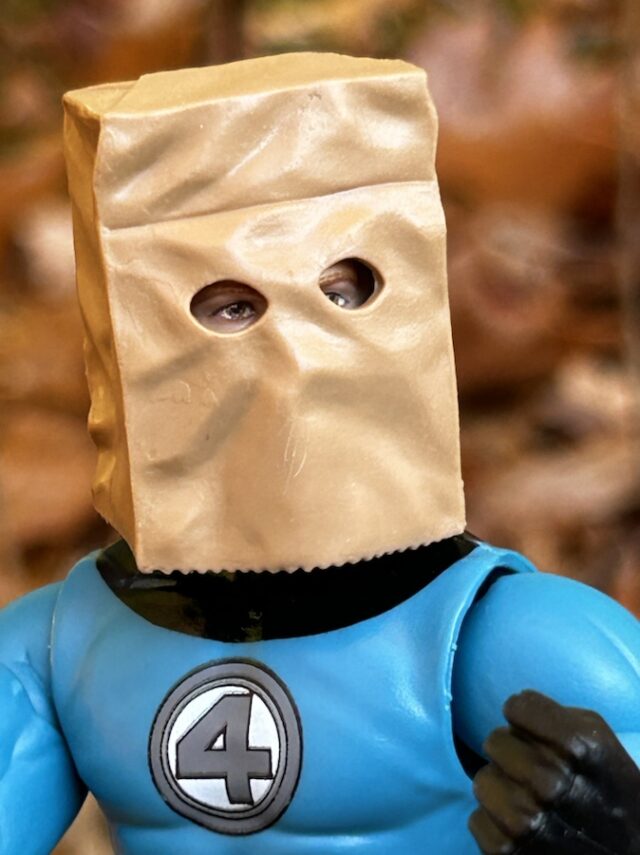 Inside, we find the first-ever six inch figure of truly one of the weirdest Spider-Man costumes ever. This is not an outfit I ever thought would get a release in this scale, so props to Hasbro for making this, and to Target for taking it on as an exclusive and making this possible. 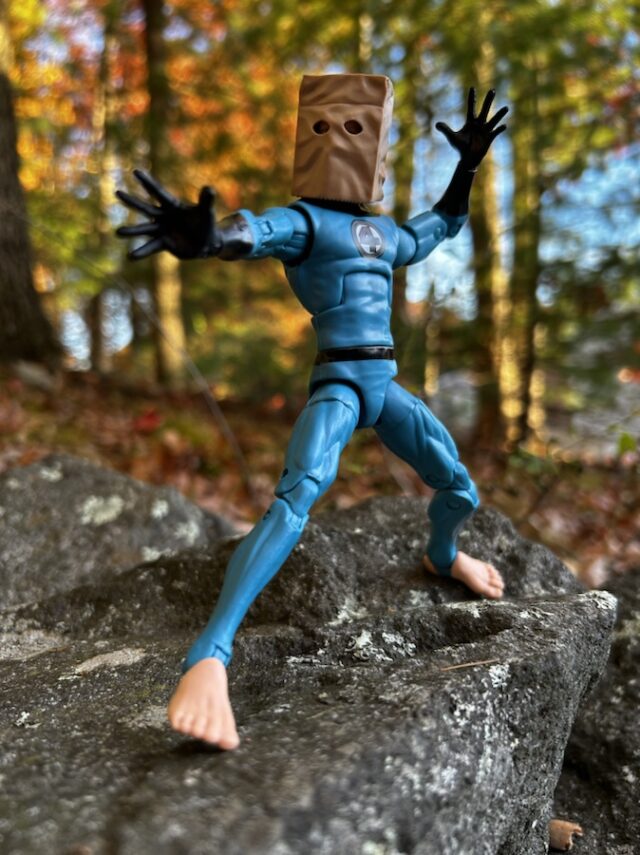 The action figure itself here is quite basic, though that’s really due to Bag-Man’s design and not any fault of Hasbro’s. The main body is a generic light blue Fantastic 4 costume, plus a wild paper bag head and bare feet. 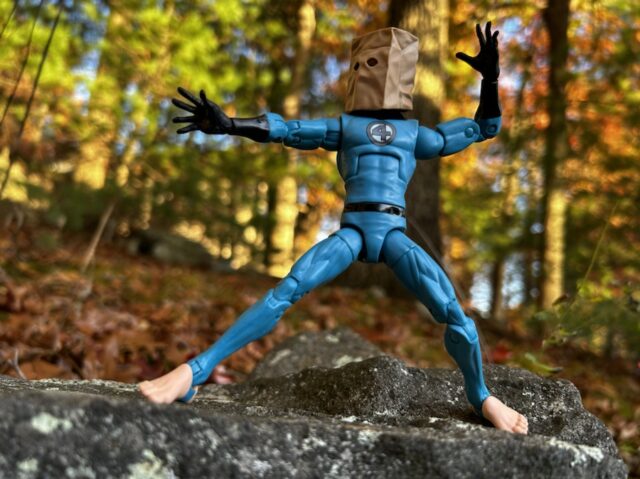 What is Hasbro’s fault, however, is an articulation set that’s quickly becoming obsolete. There’s no butterfly swivel shoulders and only pinned knees and elbows. In a world that’s increasingly dominated by pin-less joints and highly poseable butterfly shoulders, this was really disappointing to see. 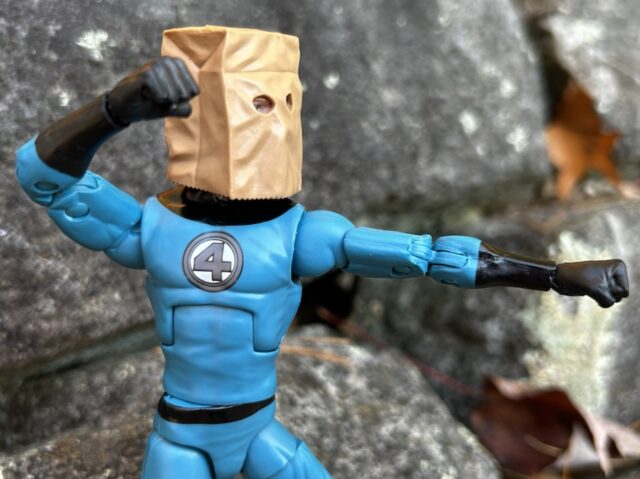 The good news is that every joint that is present is nice and tight and works swimmingly. I just wish the articulation was a hair more modern, though what is there works swell.
The defining characteristic of this 6” figure is the big paper bag head (with holes for Peter’s eyes), which is just stupendous. The bag is non-removable, which seems A-OK to me given the nature of this toy. 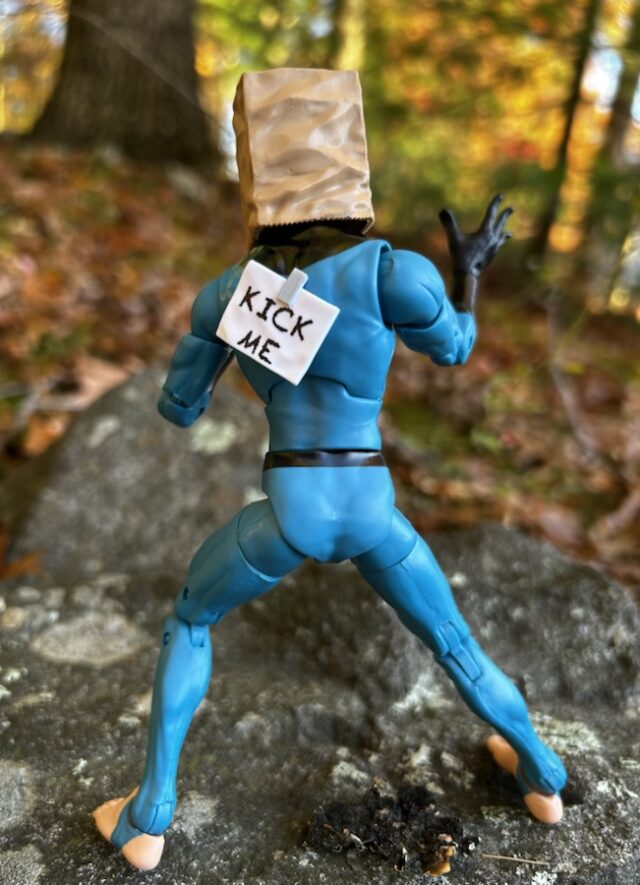 The “Kick Me” sign that Johnny Storm taped to Peter’s back is of course represented here in plastic form. It pegs firmly into Bag-Man’s back and stays put with no issues. This is a great comedic touch and keeps this Spidey variant from looking bland from behind. 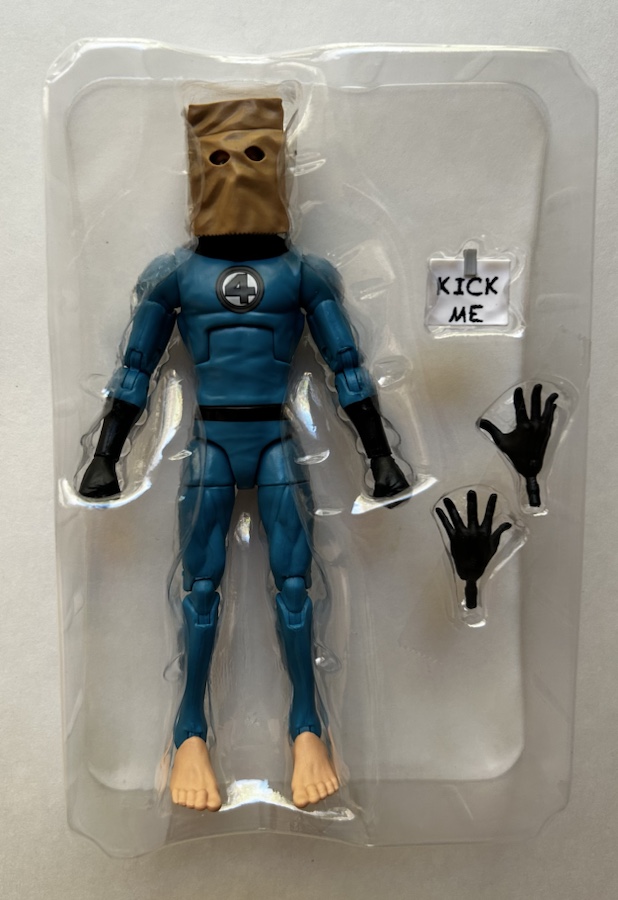 Bag Man’s other accessories are a pair of splayed hands that are interchangeable with his default fists. These make for some fun posing opportunities, though I do wonder if a few more accessories couldn’t have been packed in for the price. 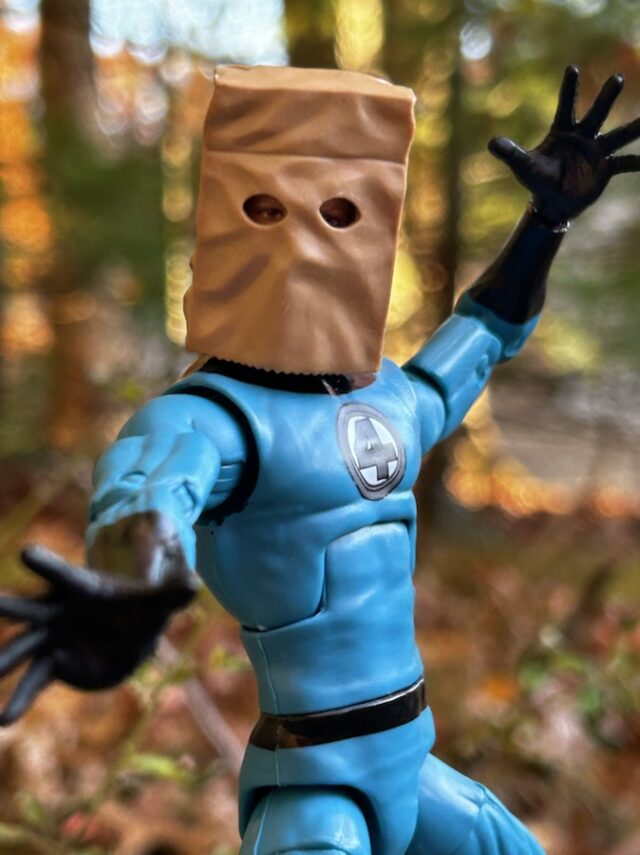 Overall: it’s a little tricky rating what’s essentially a gag figure, but I’m more or less extremely pleased with this oddball Marvel Legends Bag-Man figure. The pinned knees and elbows and lack of butterfly shoulders are a huge bummer, but this is a fun and unique figure nonetheless that avoids the pitfall of the reviled new plastic-free packaging. A nice release for a Spidey variant we’re unlikely to see again in toy form. 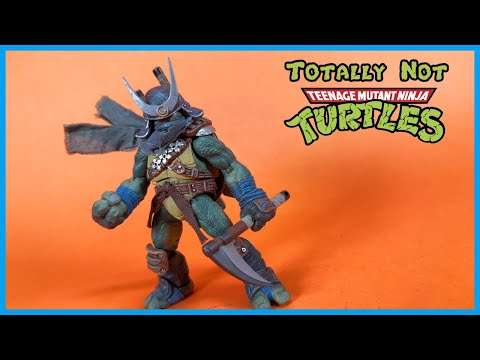 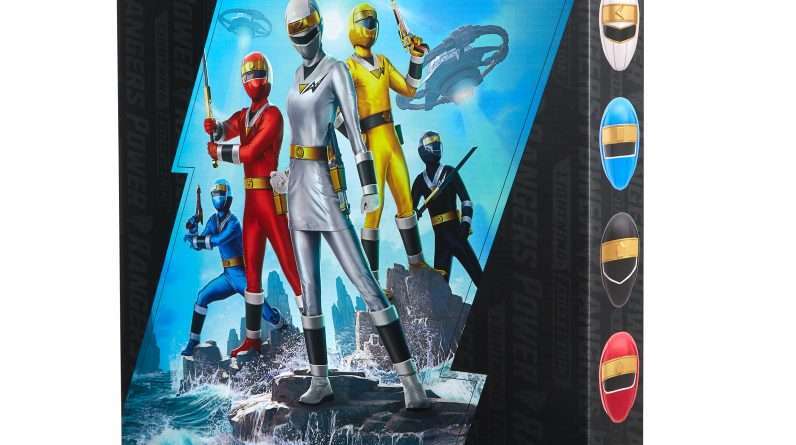 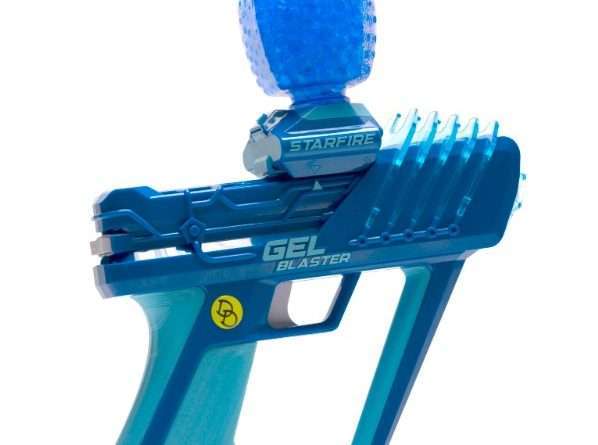 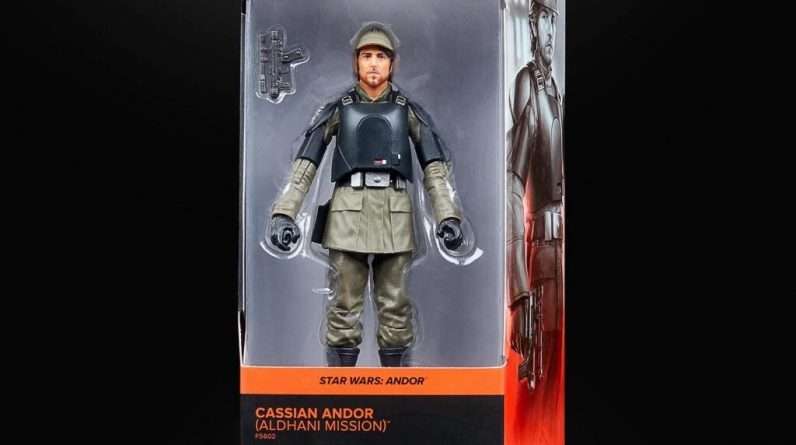