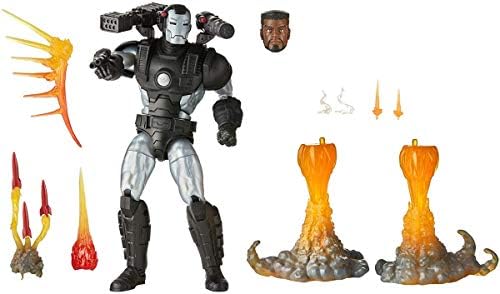 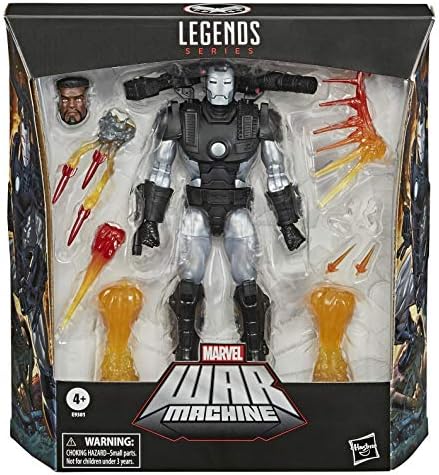 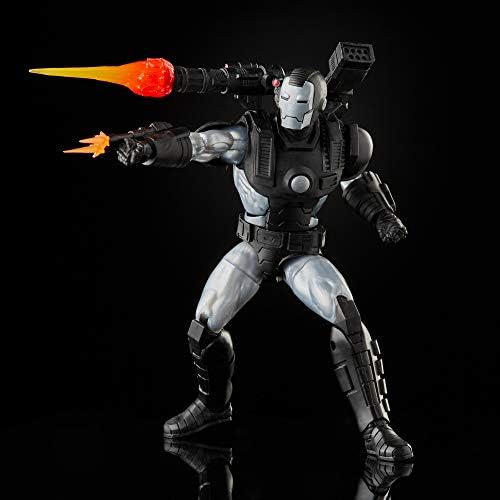 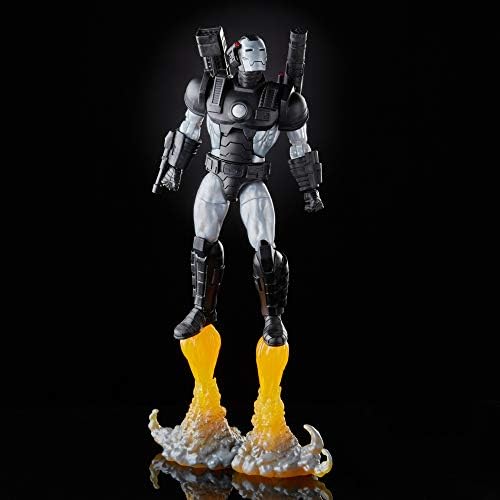 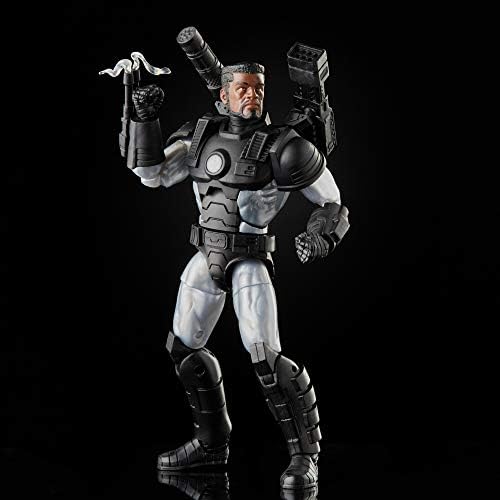 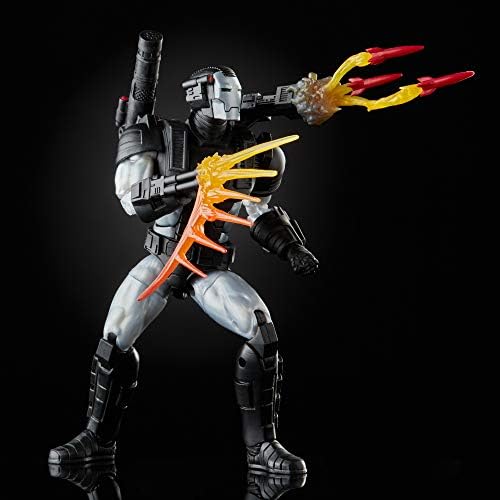 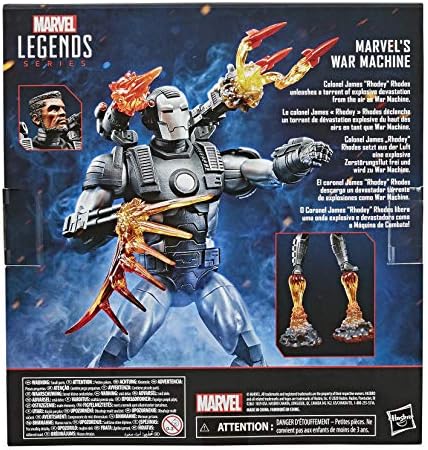 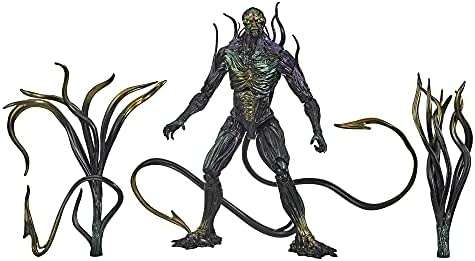 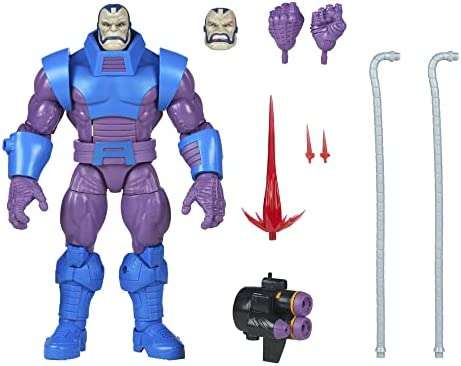 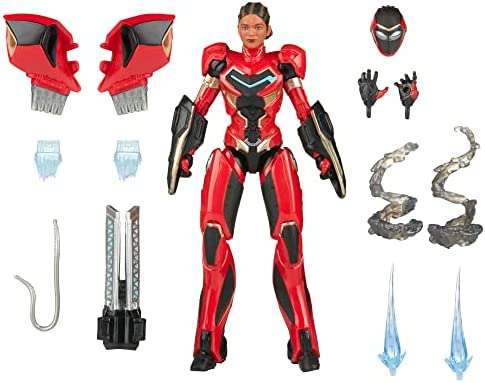 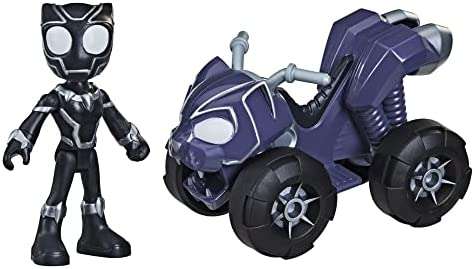 Marvel Spidey and His Amazing Friends Black Panther Action Figure and Panther Patroller Vehicle, for Kids Ages 3 and Up 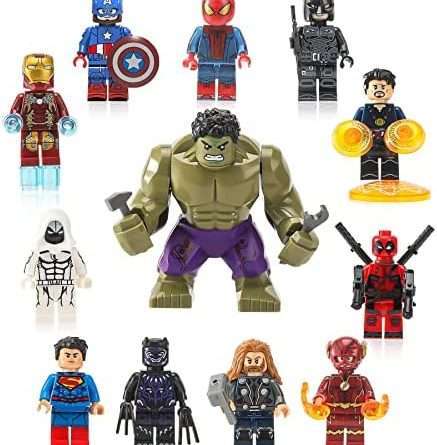