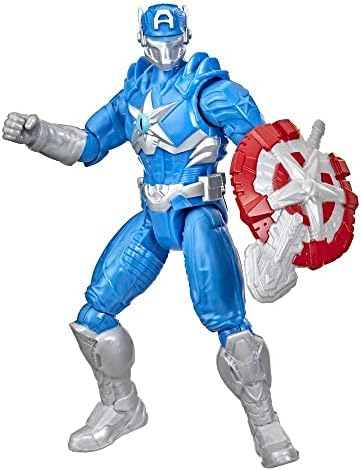 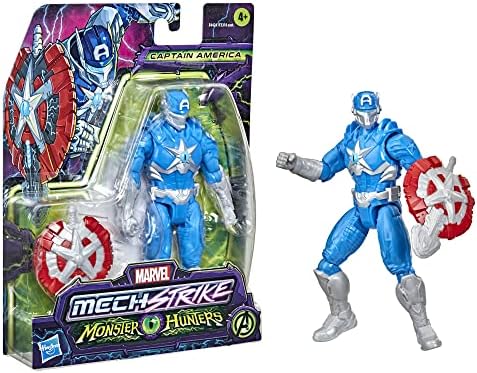 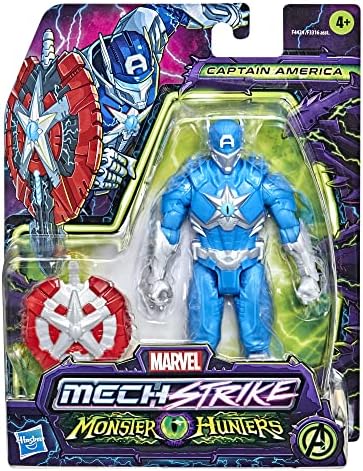 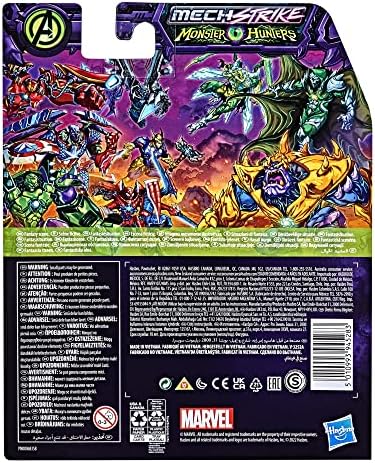 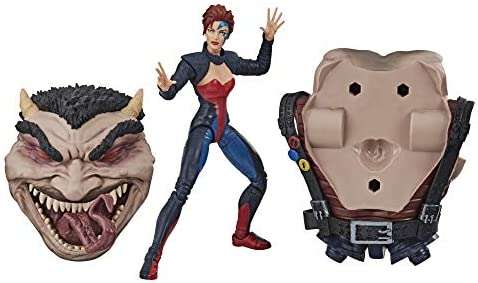 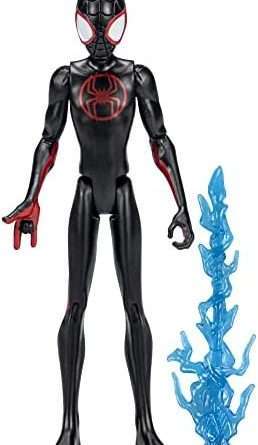 Spider-Man Marvel Across The Spider-Verse Miles Morales, 6-Inch-Scale Action Figure with Web Accessory, Toys for Kids Ages 4 and Up 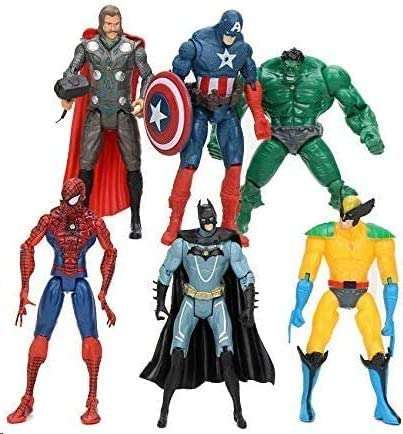 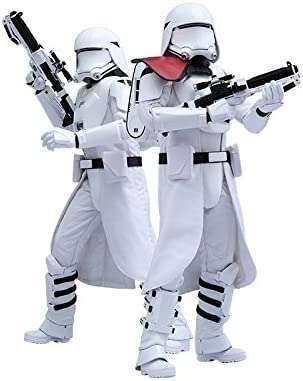 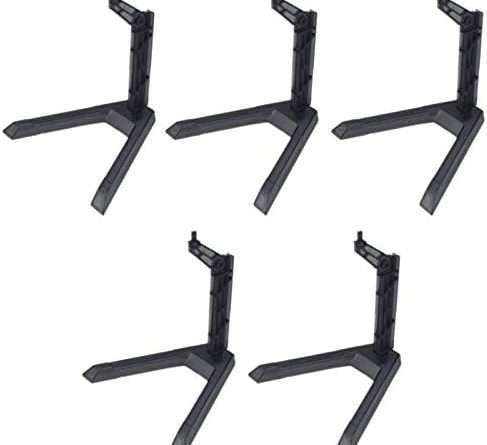 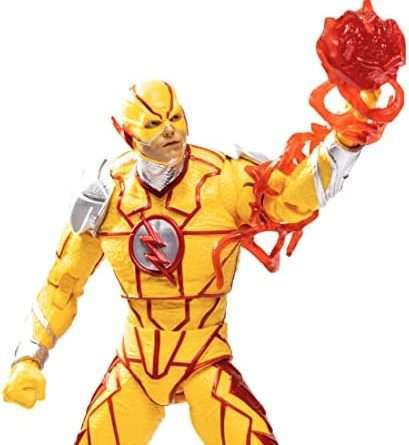