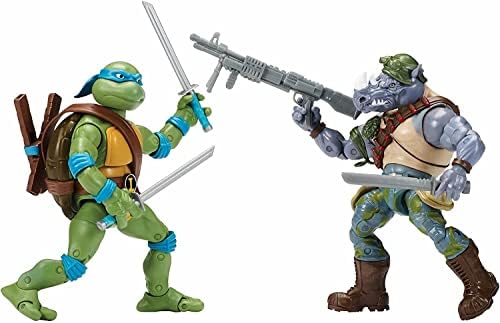 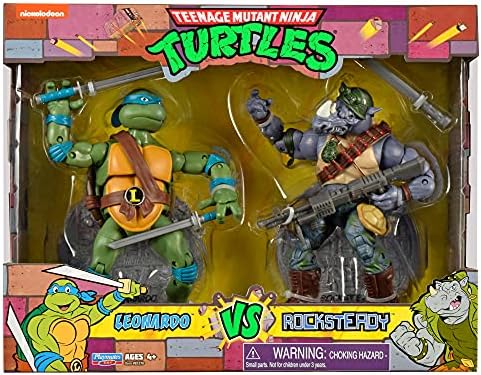 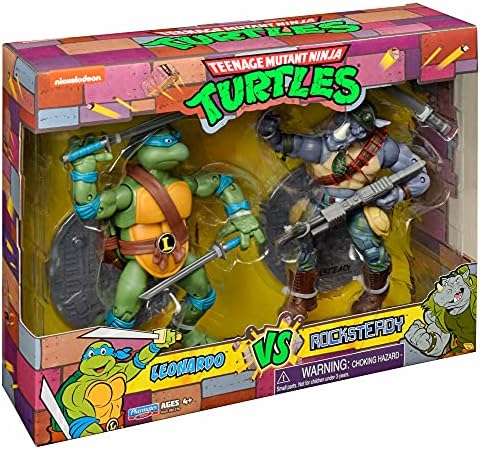 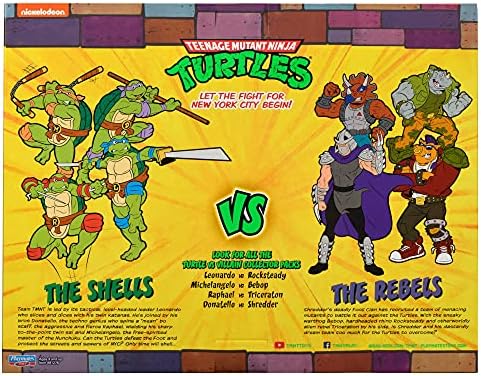 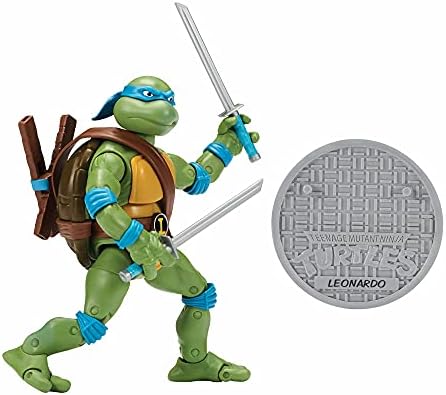 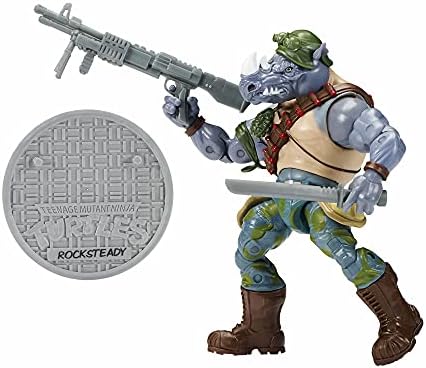 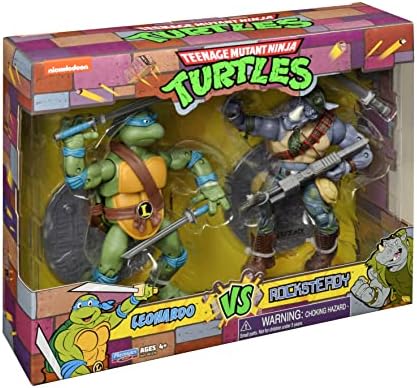 Let the fight for New York City begin! Team Teenage Mutant Ninja Turtles is led by its tactical, level-headed leader Leonardo, who slices and dices with his twin katana. He’s joined by his brothers Donatello, the tech genius who spins a mean bo staff, the fierce Raphael wielding his sharp twin sai, and Michelangelo, the free-spirited master of the nunchuks! Can the Turtles defeat their enemy, the Foot, and protect the streets and sewers of NYC? Can Leonardo take on the hardheaded mutant rhino, Rocksteady, and win? You decide! Look for all the Ninja Turtle vs. Villain collector 2-packs, exclusively at Walmart!
FULLY POSEABLE: Leonardo figure has 34 points of articulation and Rocksteady figure has more than 16 points of articulation, so you can pose them ready for battle action
LEONARDO ACCESSORIES: Leo comes with removable signature twin katanas, including dual sheath that can be attached to his shell belt
ROCKSTEADY ACCESSORIES: Rocksteady has a removable helmet, blaster, and machete
SEWER COVER STANDS: Each action figure has a detailed sewer cover stand with character’s name and TMNT logo, 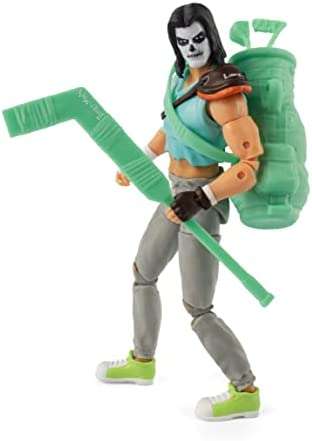 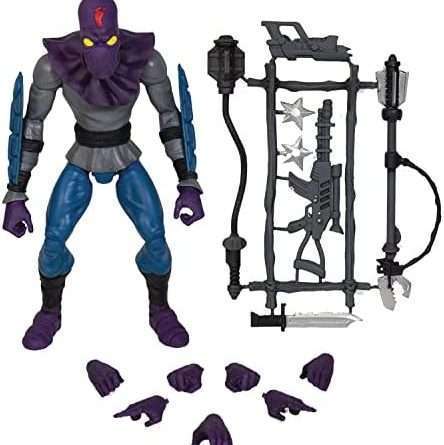 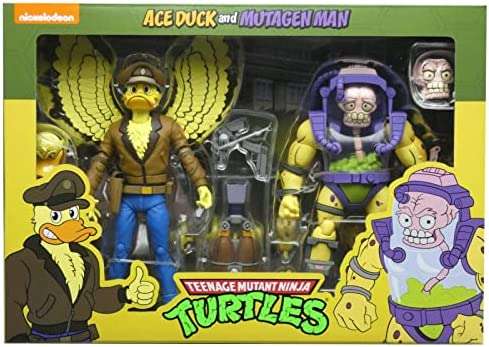 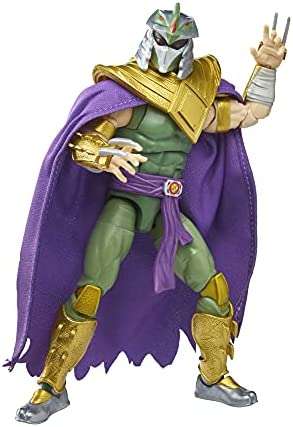 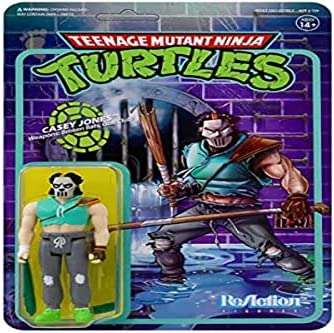 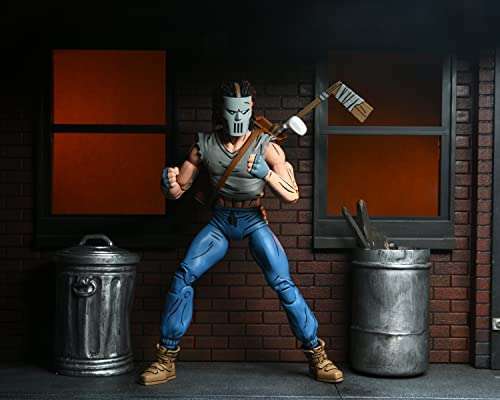