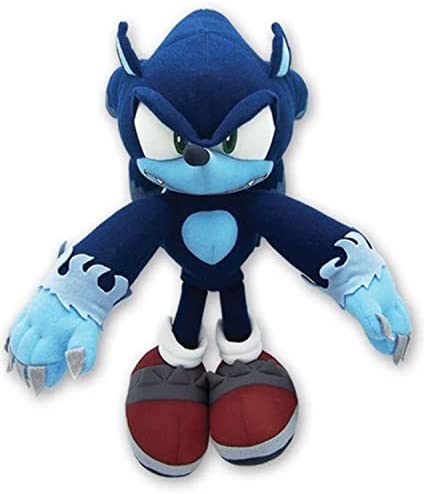 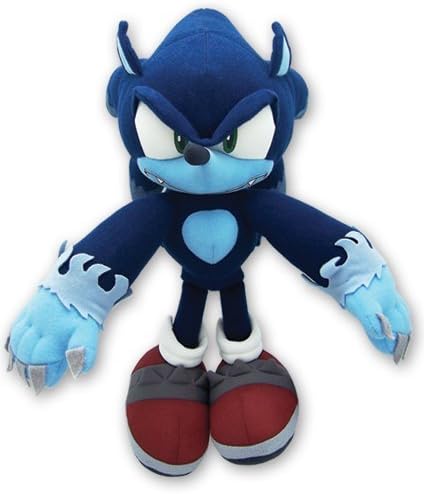 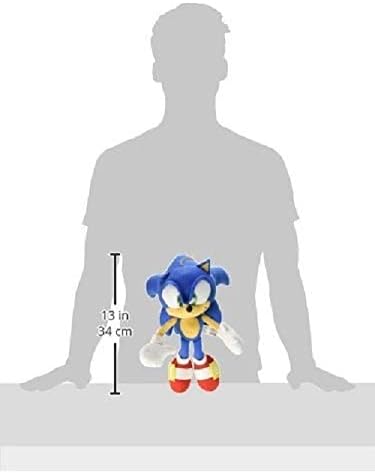 Sonic the Hedgehog is a video game character and the main protagonist of the Sonic video game series released by Sega, as well as in numerous spin-off comics, cartoons, and a feature film. The first Sonic game was released on June 23, 1991, in order to provide Sega with a mascot to rival Nintendo’s flagship character Mario (see 1991 in video gaming). Since then, Sonic has become one of the world’s best-known video game characters, with his series having sold more than 70 million copies. In 2005, Sonic was one of the first game character inductees into the Walk of Game.
High quality official GE product
Cute and Collectible
Perfect as a gift for all Sonic fans!
Limited Availability
New & Sealed Inside Retail Packaging!
List Price: $32.93 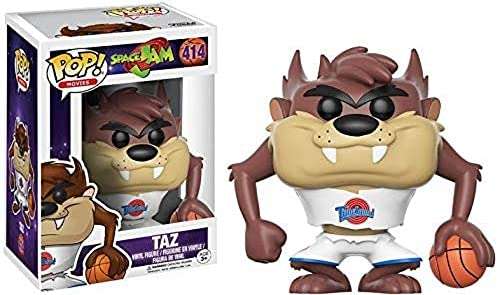 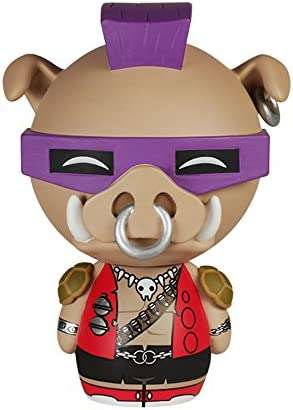 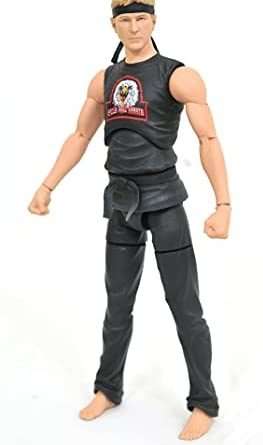 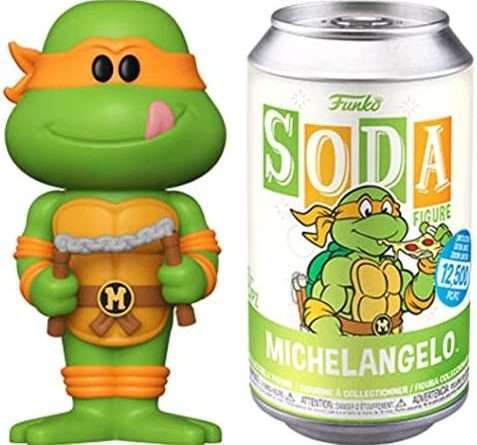 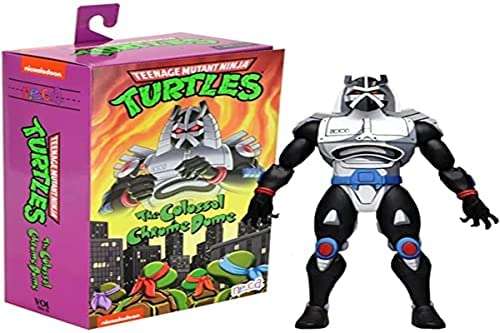 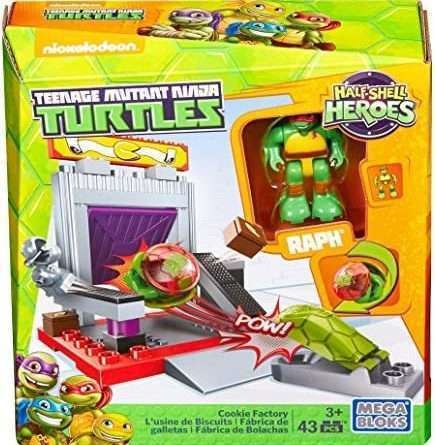