SAN DIEGO, CA (January 18, 2023) – Dave Stevens’ two-fisted triumph soars again at IDW with the May release of The Rocketeer one-shot, an anthology of three tales by an astonishing assemblage of comic-industry heavyweights! 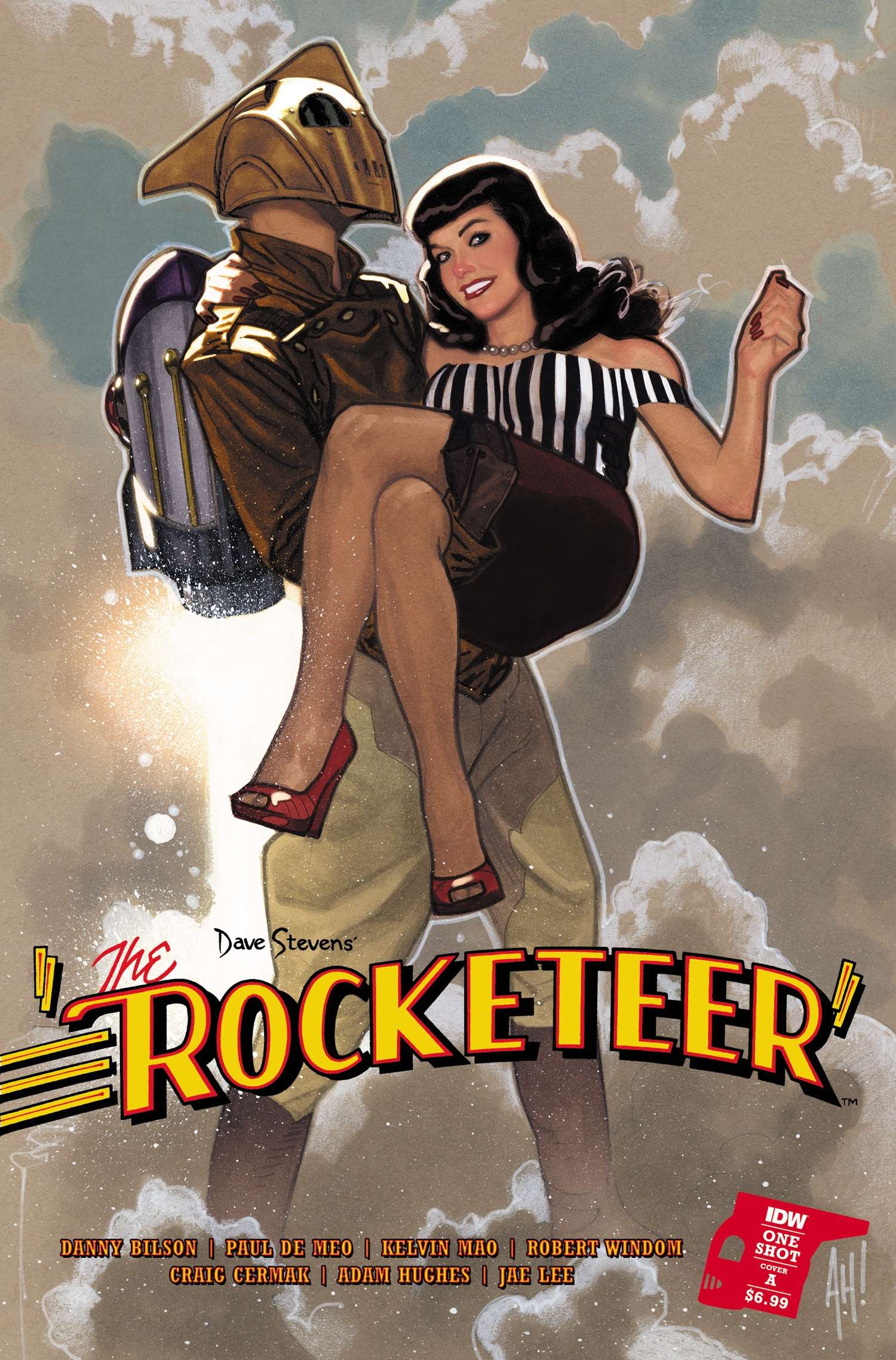 The development of this new Rocketeer comic project began during the making of the documentary Dave Stevens: Drawn to Perfection, when filmmaker Kelvin Mao discovered that Danny Bilson and the late Paul De Meo, the original screenwriters of the 1991 The Rocketeer film, had written an unpublished Rocketeer comic book story guest starring aviation pioneer Amelia Earhart some years earlier. Mao, along with the film’s executive producer Robert Windom, approached superstar Adam Hughes to illustrate the tale, and the project evolved into a celebratory one-shot anthology edited by Scott Dunbier.

“What an amazing gift born out of making Dave Stevens: Drawn to Perfection! It’s been a singular privilege collaborating with some of Dave’s longtime pals on a bonafide Rocketeer comic,” says Mao.

“The Amelia story was written by Paul and me as a tribute to Dave. Now it serves as a tribute to both of them,” says Bilson. “We’re very honored to have Adam bring it to life.”

“The Rocketeer, my favorite flying hero, has got a dish of a girlfriend, an unnecessarily cool outfit, and great hair. You’d hate someone like that in real life, but as a comic book character, he’s aces!” says Hughes. 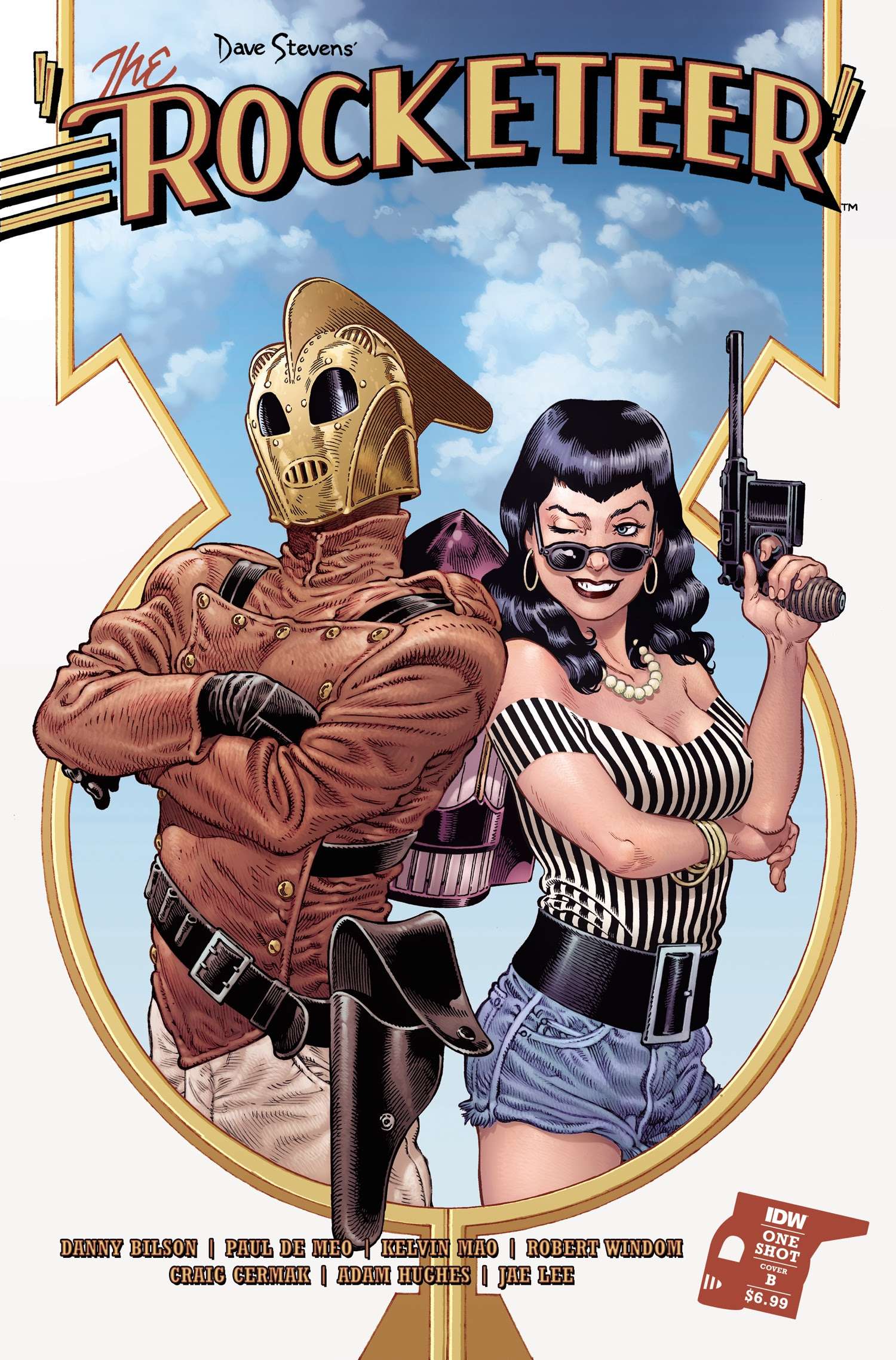 The Rocketeer one-shot includes the aforementioned eight-page story by Bilson, De Meo, and Hughes; a 12-page story of Cliff Secord’s date night with Betty leading to trouble with a vaguely familiar adventurer/archeologist, written by Mao, drawn by Craig Cermak (Elvira, Mistress of the Dark), and colored by award-winning Laura Martin; a four-page story of the Rocketeer fighting a Japanese Zero in the South Pacific, written by Robert Windom (Seven Sons), drawn by the fan favorite Jae Lee (Batman/Superman), and colored by June Chung; pinups by Phil Noto (Black Widow) and Maria Laura Sanapo; and more!

“The short story that Jae and I created is intended to be a dreamy contemplation on life and love, but with some great Rocketeer action and Betty, of course! Jae’s ethereal style is a perfect fit for it,” says Windom.

“It was a huge honor contributing art for this project. Dave Stevens has been an inspiration to me since I first saw his work. He’s captured the beauty of a time period that is forever golden,” says Lee.

“As a fan of Dave Stevens’ The Rocketeer since day one, I’m thrilled to see this book come to life. Bilson & De Meo, Mao, and Windom have all captured the feel of Cliff, Betty, Peevy, and the rest. And the art… To quote a famous Rocketeer page…‘WOW!’” says Dunbier.

The Rocketeer one-shot will be available in comic book stores in May with several variant covers for fans and retailers to enjoy, including Cover A by Adam Hughes, Cover B by Locke & Key artist extraordinaire Gabriel Rodríguez, and two special retailer incentive “Full Art” variants of the Hughes and Rodríguez art respectively.

To preorder your copy of The Rocketeer one-shot, and to find additional Rocketeer graphic novels, Artist’s Editions, and more near you, please contact your local comic shop or visit www.comicshoplocator.com.

IDW (NYSE AMERICAN: IDW) is a leading media company providing uniquely compelling stories and characters in various genres for global audiences across all entertainment platforms. The award-winning IDW Publishing and IDW Entertainment divisions holistically evaluate and acquire IP for franchise development across comics and graphic novels, television, theatrical, merchandise, and other entertainment platforms, in addition to bringing world-renowned storytelling to life with our creative partners.

Did you miss our previous article…
https://action-figures-for-sale.com/g-i-joe-classified-python-patrol-crimson-guard-66/ 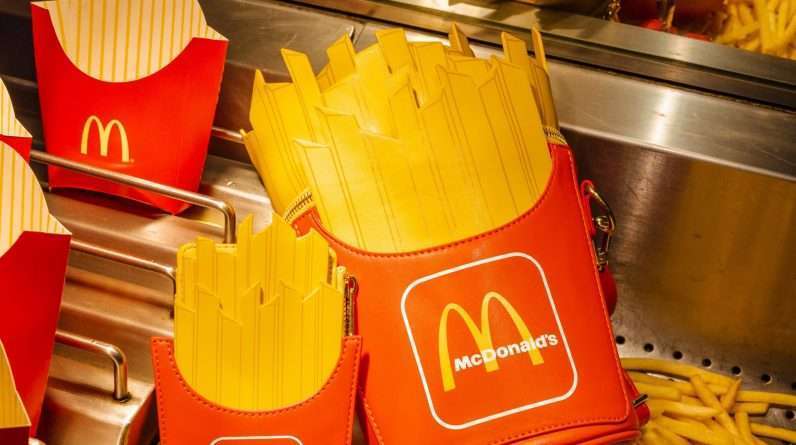 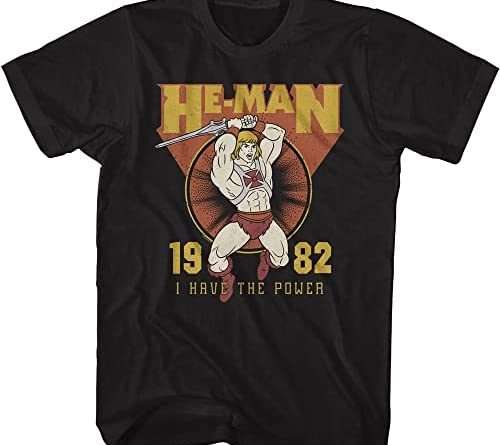 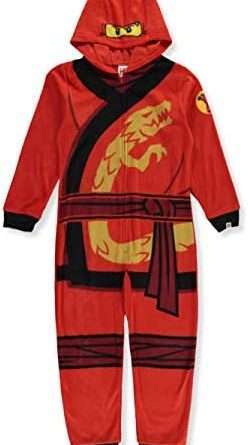 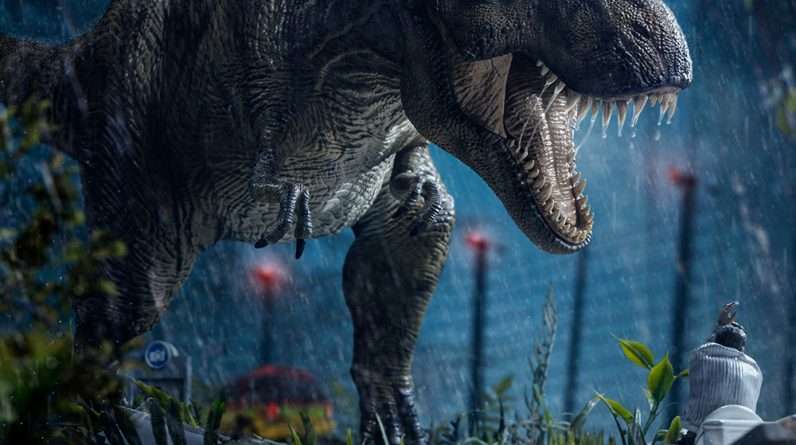 The most iconic carnivore from Jurassic Park attacks in another statue by Iron Studios! 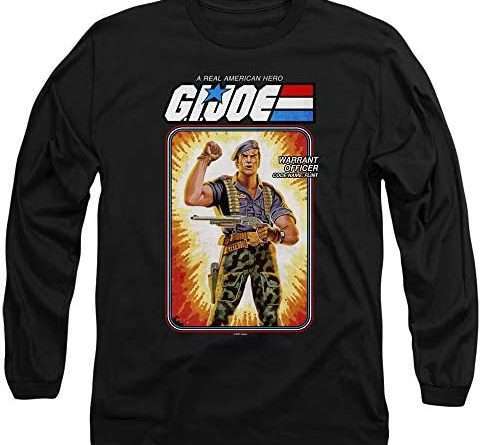