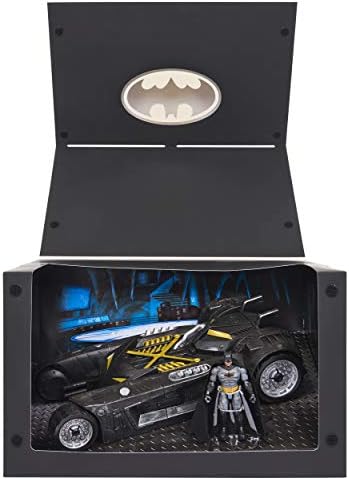 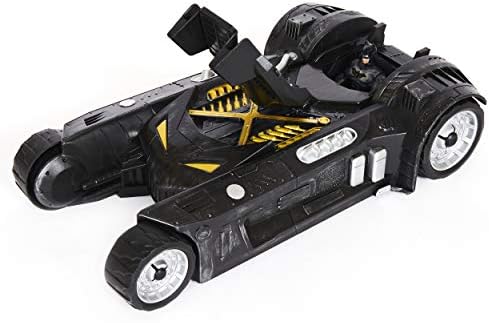 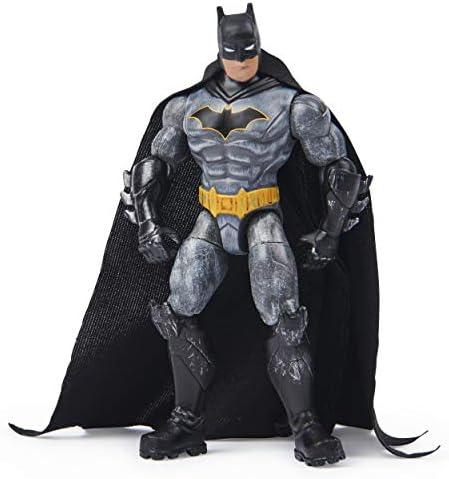 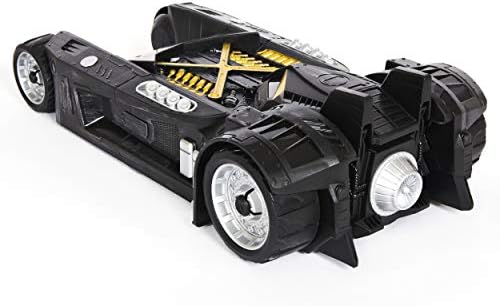 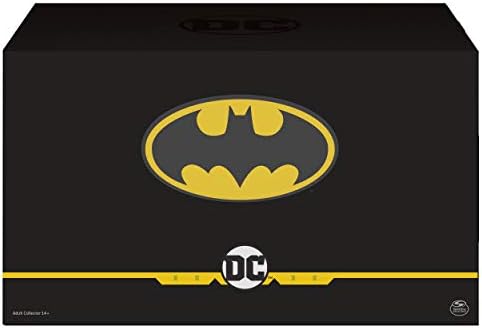 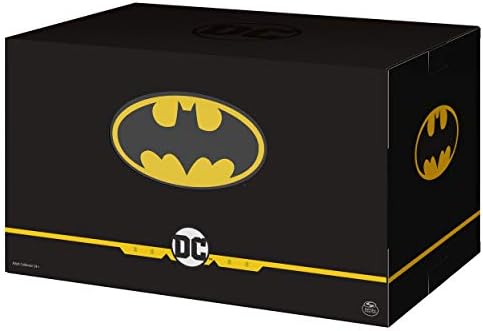 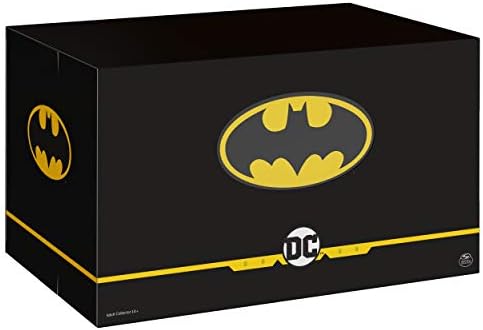 Take your Batman missions to the next level with the DC FanDome exclusive Batman 4-inch Action Figure and 2-in-1 Batmobile and Batboat! These Batman toys can’t be found anywhere else and are the ultimate collector’s items. When there’s trouble in Gotham City Harbor, launch the Batboat. Simply lift the Batmobile’s hatch and pull out the Batboat to deploy! Load your 4-inch Batman figure behind the wheel of his sleek transforming vehicle and speed right into action. Equipped with brushed metal details and everything Batman needs to keep Gotham City safe, this awesome exclusive vehicle is ready for epic adventure as the Batmobile or Batboat. With a highly stylized sculpt and 11 points of articulation, pose your figure any way you want and help the Caped Crusader defend against Super-Villains like The Joker (figure sold separately)! Use your imagination to create your own missions with Batman and his 2-in-1 Batmobile and Batboat! Plus, expand your action figure collection with Batman, The Joker, Robin, Bronze Tiger, Talon and more (each sold separately) for even more Super Hero vs. Super-Villain adventures. Bring the excitement of Batman to life with the DC FanDome exclusive 4-inch Batman Action Figure and 2-in-1 Batmobile and Batboat!
4-INCH BATMAN ACTION FIGURE: This set includes a 4-inch Batman Action Figure you won’t find anywhere else! With 11 points of articulation and exclusive details, pose your figure into any action pose!
LAUNCH THE BATBOAT: This epic set’s 2-in-1 transforming vehicle doubles as Batmobile and Batboat! Simply lift the Batmobile’s hatch, pull the Batboat out from the back and launch into action!
ICONIC BATMAN BATMOBILE: Keep the streets of Gotham City safe with the Batmobile! Featuring exclusive sleek details and brushed metal accents, the classic Batman vehicle comes to life.
This Batman 4-inch Action Figure and 2-in-1 Batmobile and Batboat Set is the perfect gift for ages 4 and up. Create your own epic missions with your favorite Super Hero and the Batmobile and Batboat!
Includes: 1 Batman Figure, 1 Batmobile 2-in-1 Vehicle
List Price: $49.99 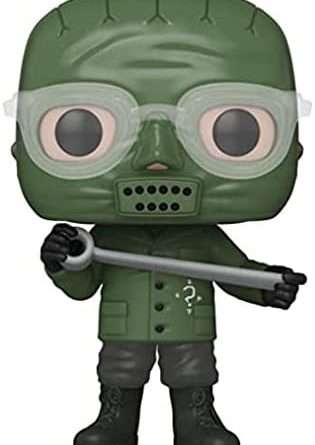 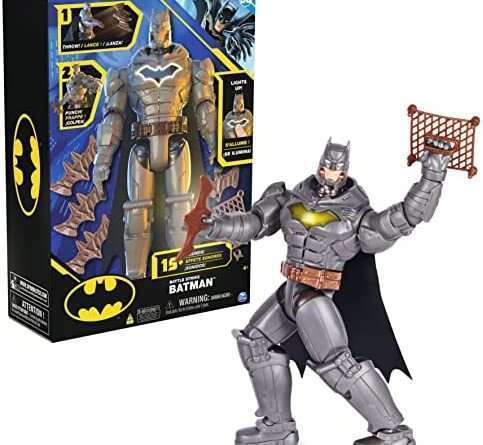 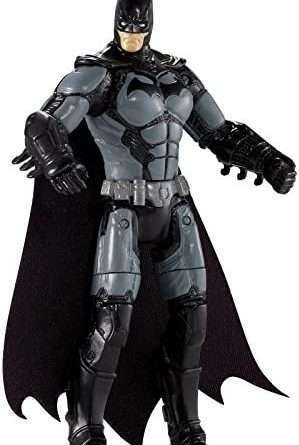 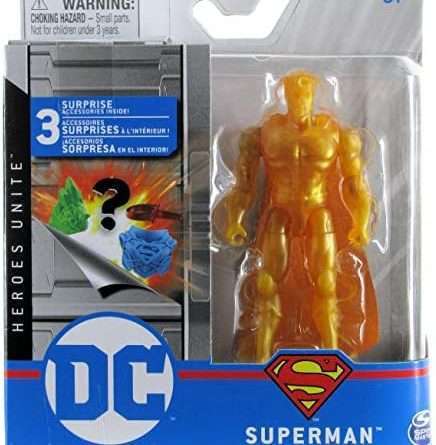 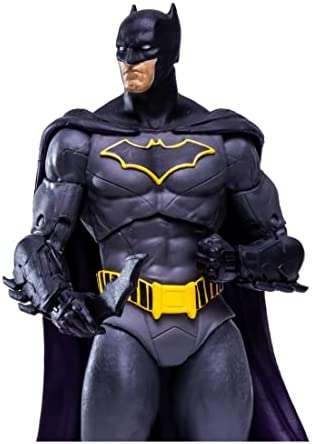